In This Suspended Liminal Time 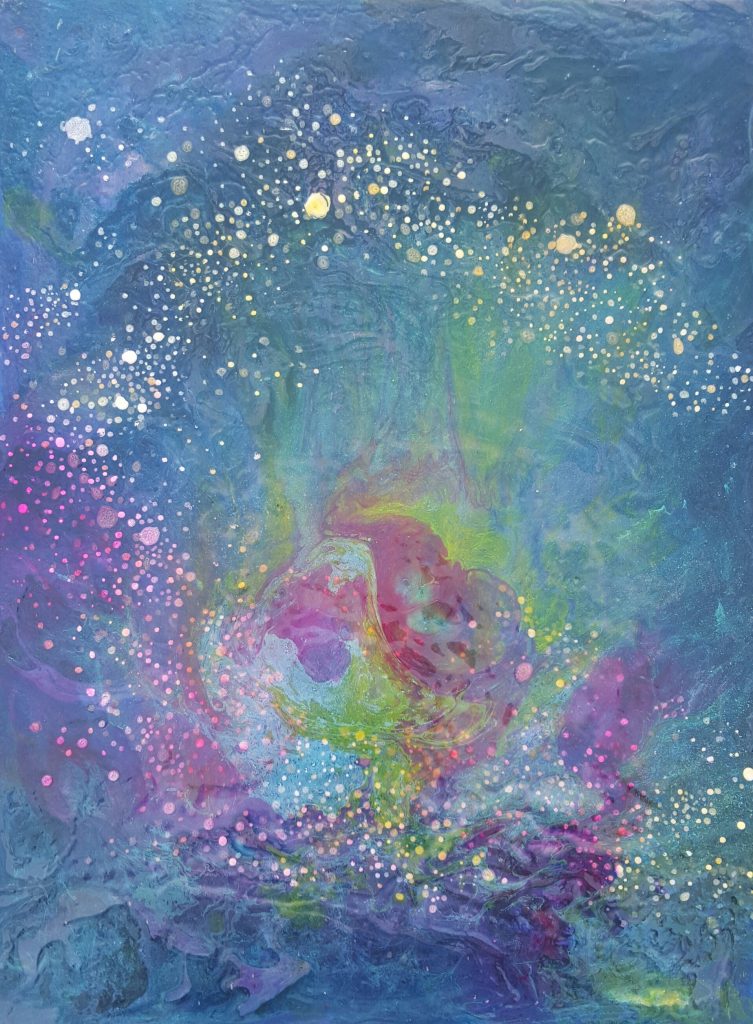 Notes on the present times – meaning, reality, purpose, hope. Between this suspended time of anguish, fear, hope, a new reality is forming. It’s all in the words & numbers. Corona – it means “crown” (Latin), the aura (plasma) around suns & stars. It’s the 7th Chakra, the 7th Seal in Revelation (Bible). The 7th seal opening creates a time of silence, a pause in heaven. In this pause, a divine fragrance fills the heavens with humanity’s prayers before the “end of all things happens.” There is a great “storm under control of heaven.” The seal’s opening also signifies the Reappearance is soon (precipitation beginning 2025). Before the Reappearance, the world enters a state of purification (washing our hands, etc.).

When born (a new birth) into this earth, our head “crowns”. Crown symbolizes a “reign” – a long period of time, now withdrawing so the new era (Aquarius) can come forth. 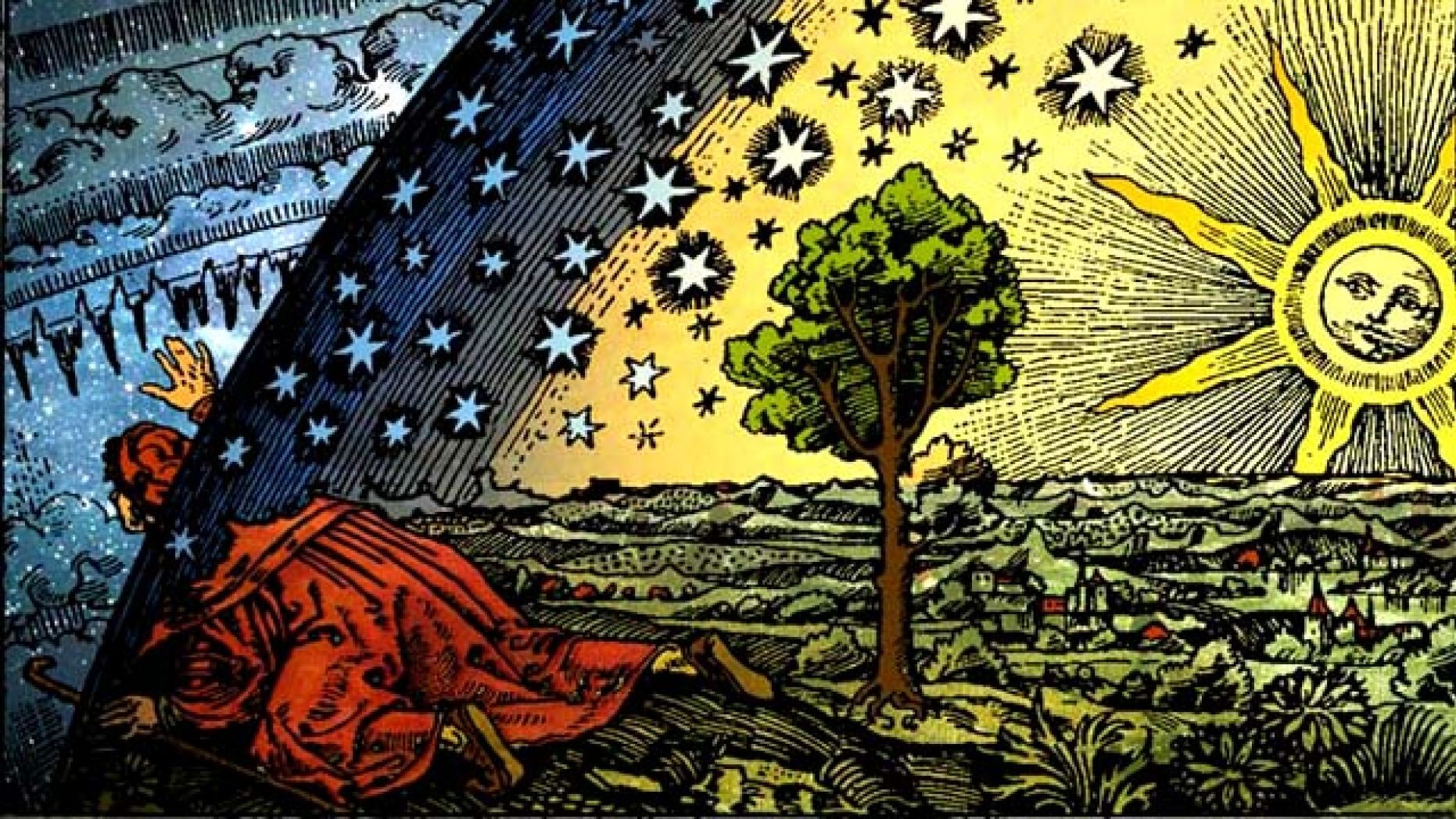 China – Ray 1 – its “reign” of leading the world in the production of goods – this too is waning.

Virus – code that copies itself – corrupting the system, an old system. Dismantling what is no longer of service, so the new “code” (information) can come forth.

Astrologically – the three Rays – Ray 1 (purpose, creation, destruction), Ray 2 (love/wisdom), Ray 3 (creative intelligence), or Pluto (1), Jupiter (2) & Saturn (3) –are disrupting the status quo. In the sign of Capricorn, they are “shining on the mountaintop”. Their work is to transform (Pluto) and intelligently estructure (Saturn) the world (econom, civilization, under Capricorn) under the Law of Love and Wisdom (Ray 2, Jupiter). In turn, humanity is to retore and re-invent itself.

Everything is as it should be. This moment in time had to arrive (quickly – Uranus). It is a Ray 4 time – a new harmony to emerge from the chaos. A new creativity. Humanity thrives within chaos and amazing things occur during times of crisis. We are in this chaotic (creative) period of time now. It is a liminal, in-between time, when old shadows fall away & a new clear light begins to be seen.

Within this liminal space we are called to develop, in quiet and solitude, new patterns, new rhythms, new ways of being, the new Art of Living. To grow a new garden. In the midst of everything “going dark”, gardening has not been cancelled.

From the Voice of the Silence (Helena Blavatsky) these words are given to the people of the Earth – “Behold the mellow light flooding the Eastern sky. Signs of praise from both heaven & earth, from the four-fold Powers (directions), a chant of love ariseth, from the fire & water, from the sweet-smelling Earth & rushing winds. Hark in that golden light the Victor bathes, nature’s thousand-toned voice arises to proclaim: ‘Joy unto ye, O Men of Earth, A Pilgrim is returning back from the other shore. A New Arhan (new vision, new savior, a new mankind, a new warrior, a divine lion, a disciple, one that sees & knows all) is born. Peace to all Beings. Peace, humanity’”. Note: each sign has a task to perform, especially in times of change. 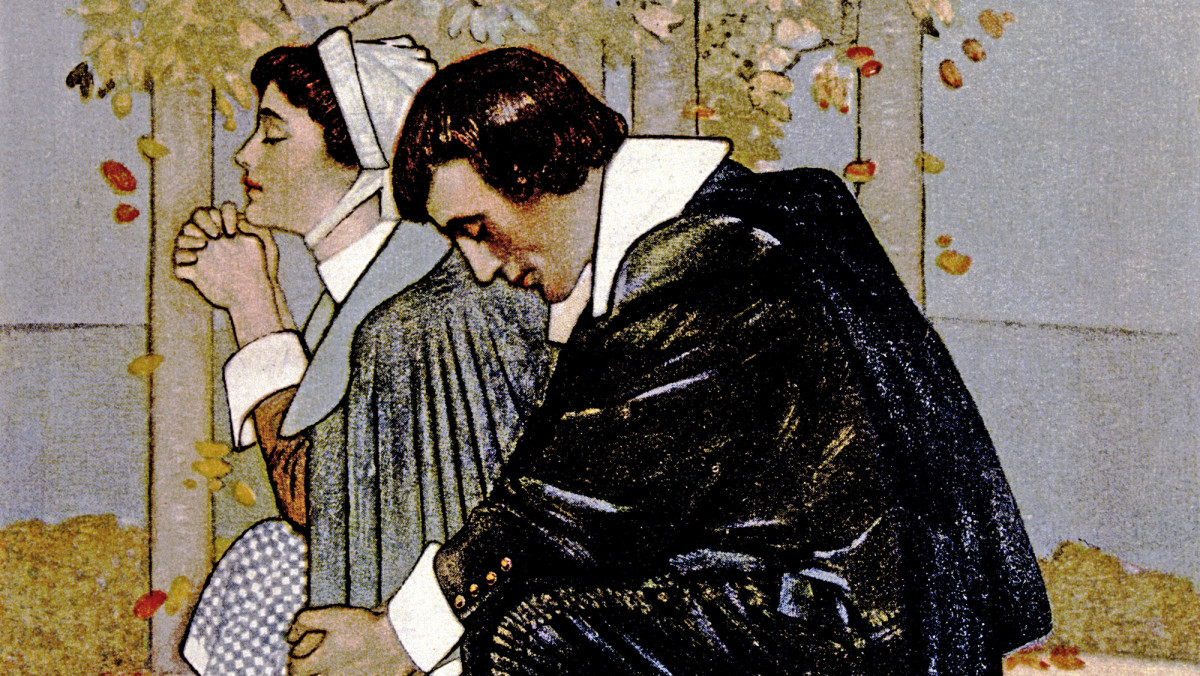