I Choose The Way Which Leads Between

The Two Great Lines Of Force 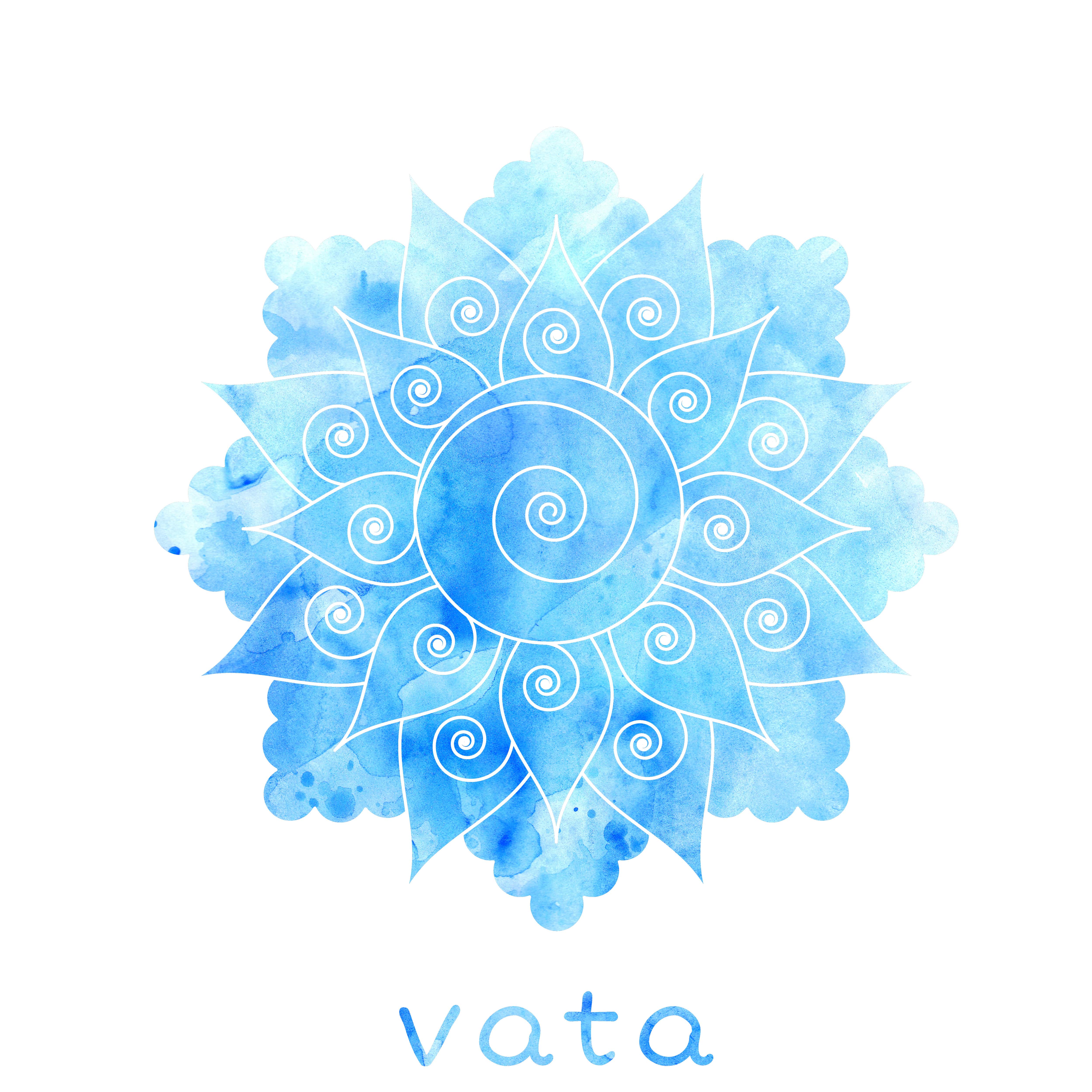 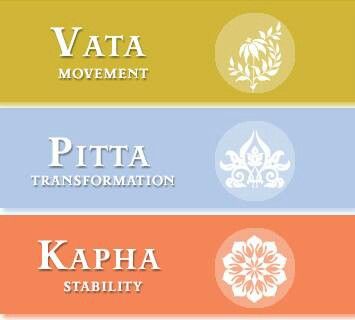 Autumn (known as “midnight” in esoteric sciences; winter solstice is the “dawn”) is a season of transition, between summer’s golden green and winter’s bare darkness. In trees and shrubs, we see a subtle shift of color, from greens to oranges, reds and browns – the browning of the Earth. This is the very thing that shocked Ceres after her daughter, Persephone, was captured and taken to the underworld. The color, hues, shades and position of the light hints at new seasons unfolding – from autumn’s crispness to winter’s shadows. There is a simultaneous feeling of loss and also of hope. We sense the possibilities of light appearing in the darkness. 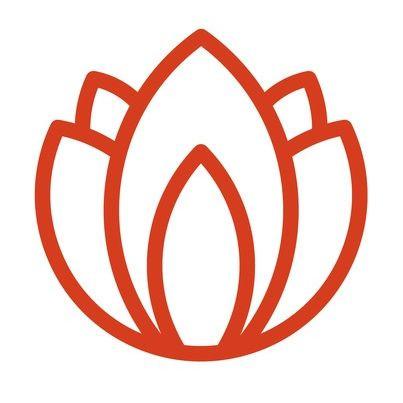 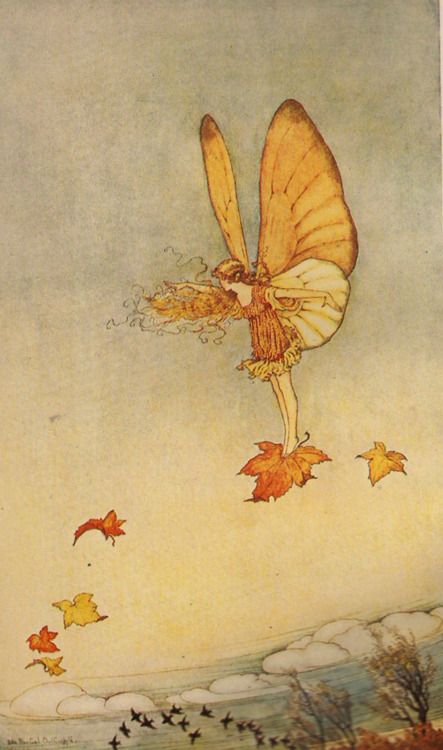 During autumn, we seek simplicity and warmth with a hint of the festive. Autumn soon becomes dry, windy, rainy, erratic, subtle, cool and clear.The element air predominates, the subtle prana (breath), the essential life principle. Following Ayurvedic principles, we learn that autumn is a Vata (one of the Doshas – basic energies in nature, of which there are three – Vata, Pitta, Katha).

Vata is air, the etheric subtle unseen. Vata governs movement and communication; it is light, cold, dry, rough, mobile, subtle, and clear. The focus here is the seasons. Within the four seasons there is a rhythm to be followed. When we follow the seasonal rhythms, our body becomes balanced & harmonized, the tasks of Libra. 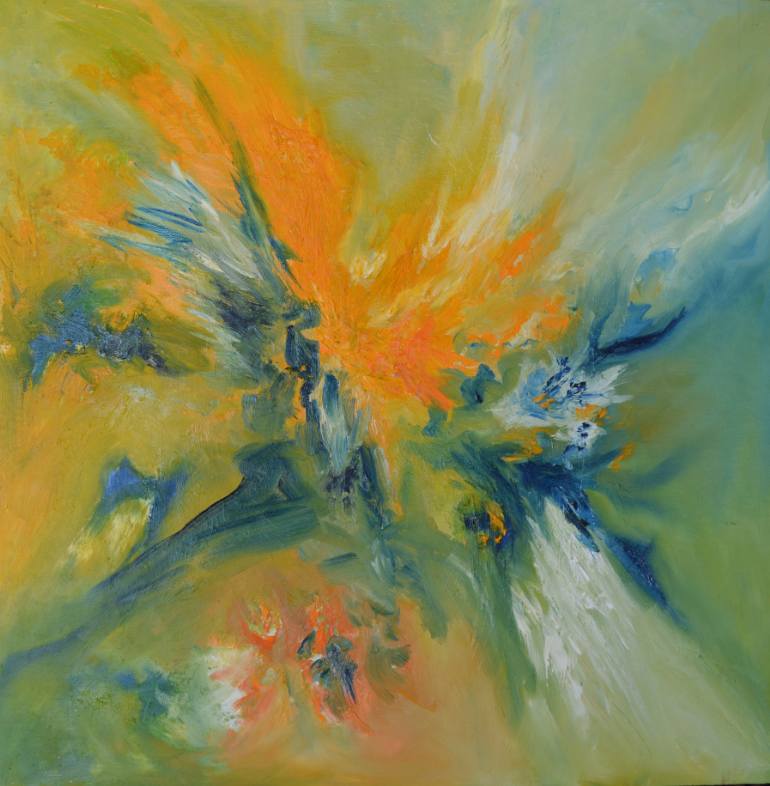 Libra begins the autumn season each year. Seasonal living, following the circadian rhythms, rhythms of the Sun and Moon, the new and full moons, the light at dawn, noon, dusk and midnight – all of these astrology follows, too. (continued next week). 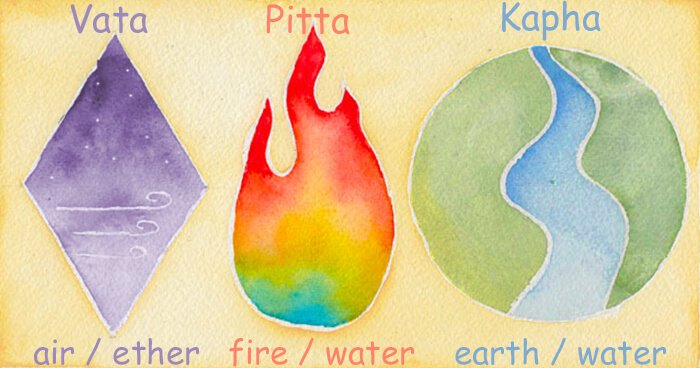