And a Call to Wesak

and When the Eye is Opened 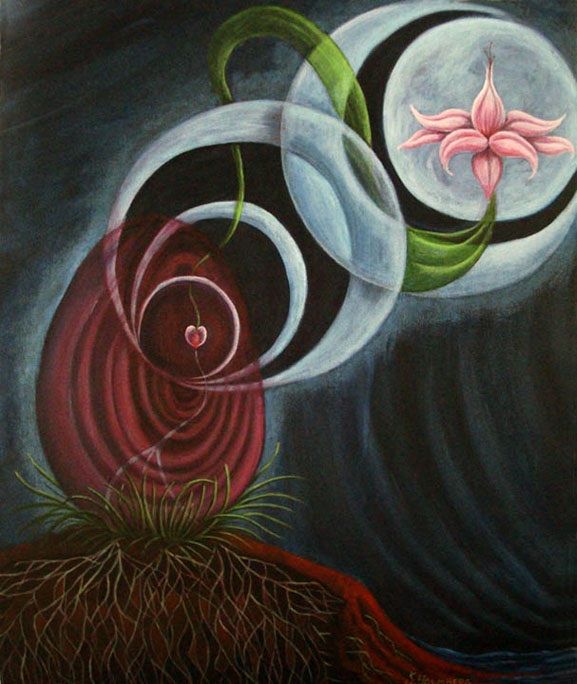 The week began with the Taurus new moon. At new moon times the New Group of World Servers supports the endeavors of the women and men of Goodwill everywhere. New moon times, having an Aries/Uranus flavor, are “all things new” times. However, with all the retrogrades – Mercury, Jupiter, Saturn & Pluto (Thursday, Pluto stations) – especially Mercury retrograde, we only consider (not act upon) plans and ideas, assessing and re-assessing them till Mercury retrograde is over. Mercury remains retrograde till next Wednesday, May 3rd. Remaining in its retrograde shadow until May 21st. Then we can move forward more easily. Maybe! 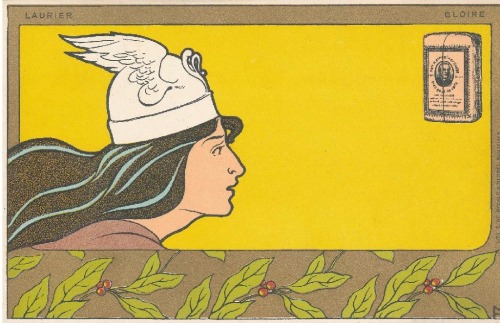 Sunday with Saturn/Chiron, we are careful not to hurt one another. We practice “Ahimsa” (doing no harm). 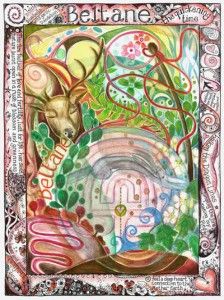 Monday is the festival of Beltane. An ancient Celtic festival, Beltane is celebrated on May 1 (May Day). Beltane informs us we are now between Spring equinox & Summer solstice. In the Catholic Church, Mary, Queen of the May, is crowned. When my mother was a young girl she was May Queen. She crowned Mary with May flowers. When I was a young girl, I, too was May Queen. I crowned Mary with May flowers, too.

In earlier times, in 19th century Ireland and Scotland, bonfires were set on hills and mountains, valleys and forests. They represented the coming summer’s golden fiery Sun. 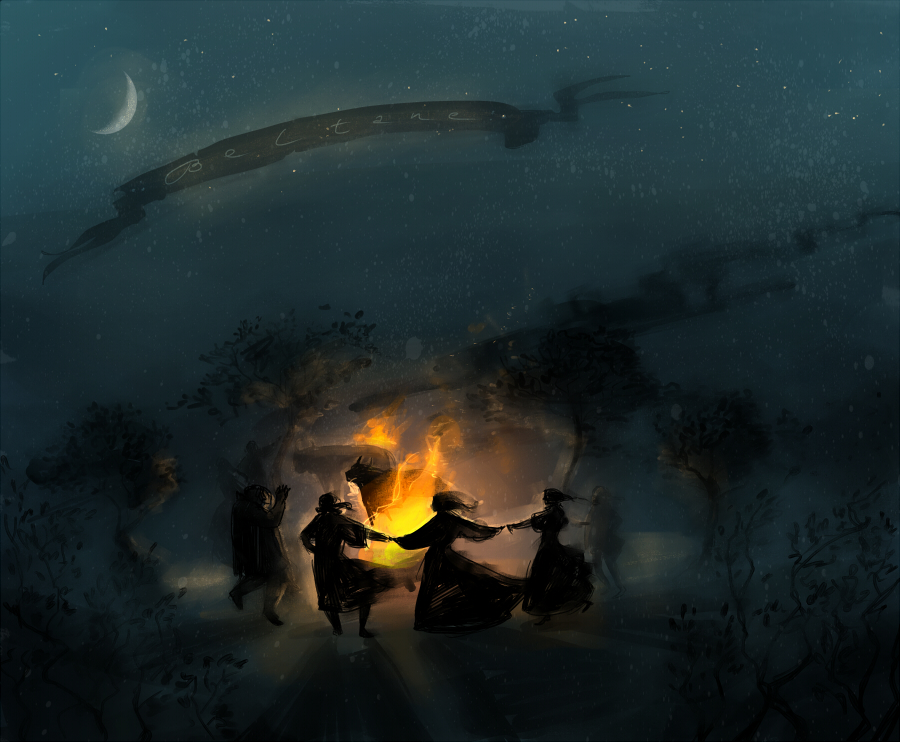 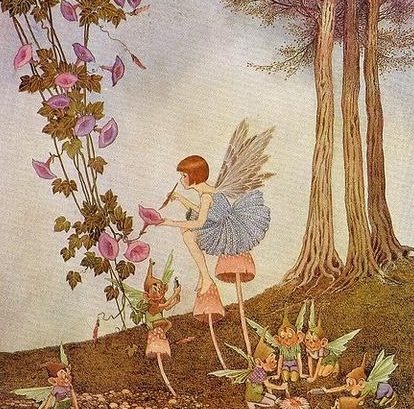 All types of yellow spring flowers (primrose, rowan, hawthorn, gorse, hazel, marigold) were gathered at Beltane, made into bouquets, placed at doorways and windows and offered as spring gifts. Sometimes loose flowers were strewn about dairy floors or made into  garlands, placed around cows and milking and butter-making equipment. The yellow flowers evoked the golden fire of the Sun. Beltane tells us summer’s halfway here!

Information on Beltane celebrations a long time ago. http://www.irishcultureandcustoms.com/ACalend/Beltane.html

The New Group of World Servers are in preparation, everywhere in the world, for the Buddha Full Moon Festival, the Wesak (Waters) Festival. The great Eastern Festival celebrating the Buddha’s visit to the Earth. He is the great inter-planetary mediator between Shamballa (heaven, the Father’s House) and Earth. 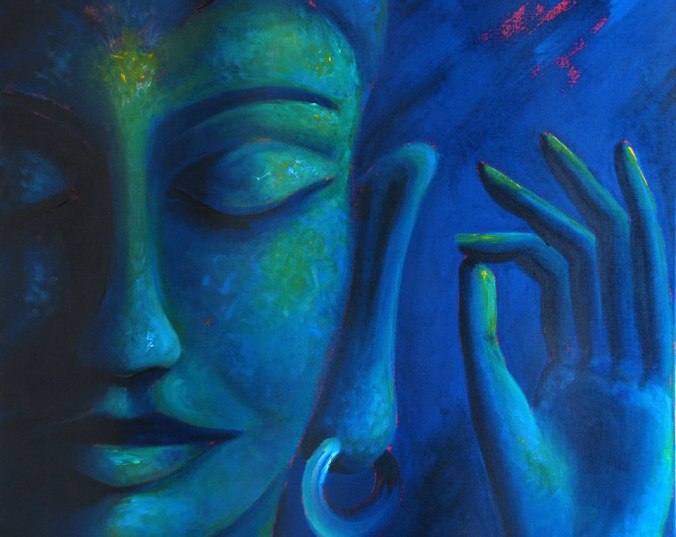 The Buddha brings with him the Forces of Enlightenment, the great Taurus Light of Illumination (from the Pleiades, Aldebaran & the Seven Sisters, the Pleiades. The Forces of Enlightenment come into our Earth willing to aid humanity in its present crisis. Their aid is an increased spiritual inflow of energy, potent and quite different than the cosmic energy humanity usually receives.

The NGWS are to be in touch with and contact this Light, hold the Light and radiate that Light to humanity. So, the Forces of Light can meet with the Forces of Materiality (Darkness). 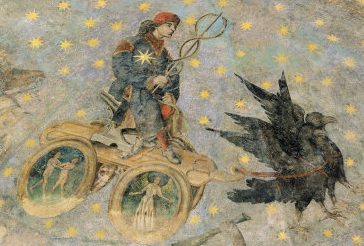 A Call Sent Out

So, a call has been sent out to all of humanity to prepare for this time of accelerated service. This is the most important festival of the entire year.

Who will prepare along with the NGWS?

Who will hear the call and respond?

Who will step forward?

The Buddha says, “Bring happiness to others. 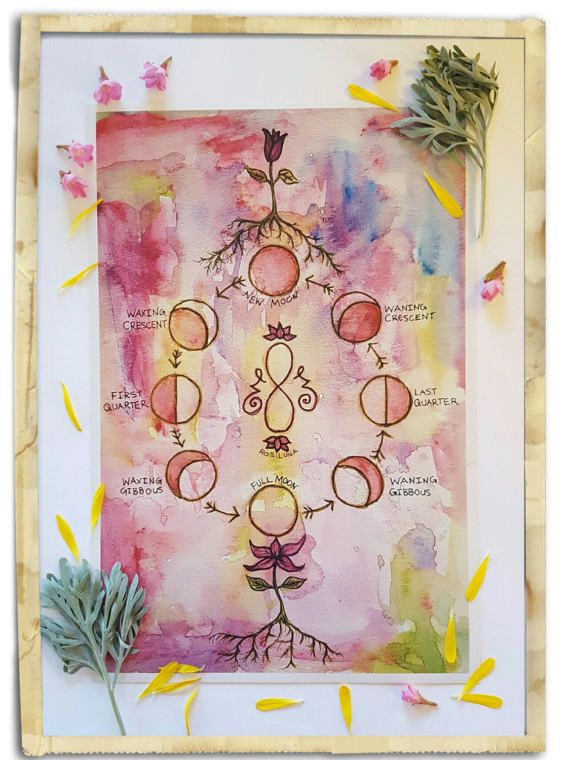