I Am the Mother And The Child. I God I Matter Am. 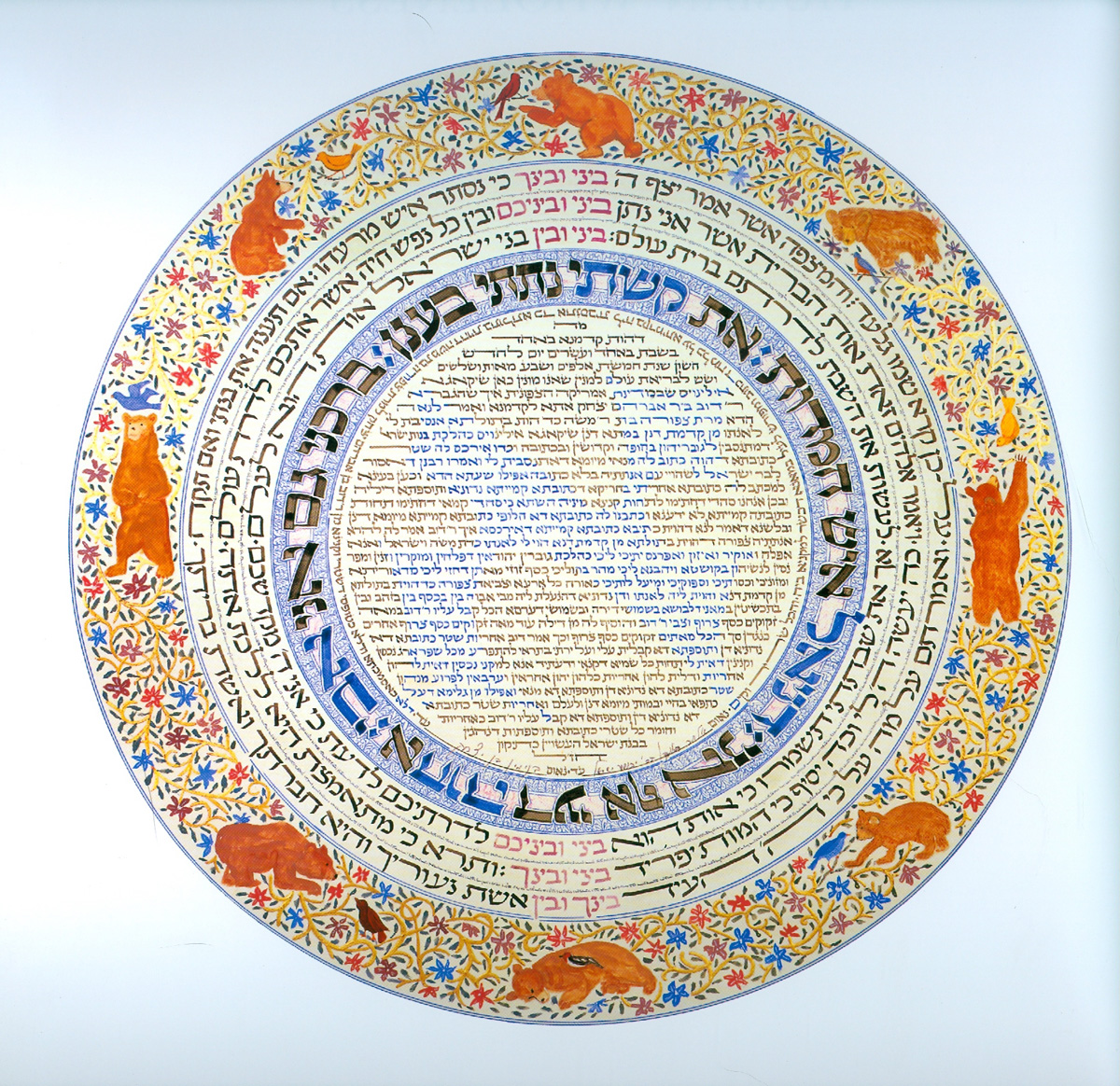 So many festivals this week. Wednesday (east coast) is Virgo new moon just after midnight. In the evening, at sunset, Rosh Hashanah (Jewish New Year) begins. Thursday is the UN World Peace Day and, in the evening, as the new moon is sighted as sunset, Islamic New Year begins. Friday, as Sun enters Libra (1:02pm, west coast), Archangel Michael, the great protector with sword in hand, assumes protection for the Earth. At that moment, Autumn begins. It’s equinox. Day and night, light and dark are in balance. We, too, seek balance and begin preparing for Winter Solstice. We are in the “dark half of the year” now. 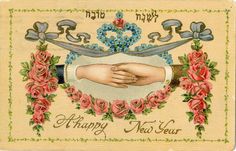 Much has been said in Christian circles about Saturday, September 23rd, concerning Revelation 12 – “A great sign appeared in heaven: a woman (pregnant, about to give birth) is clothed with the sun, moon under her feet, a crown of twelve stars on her head.  Then another sign appears: a red dragon with seven crowned heads, ten horns. Its tail sweeping a third of the stars from the sky, flinging them to the earth.” We’ll watch for that, too. While waiting, watching and wondering, let’s be festive. 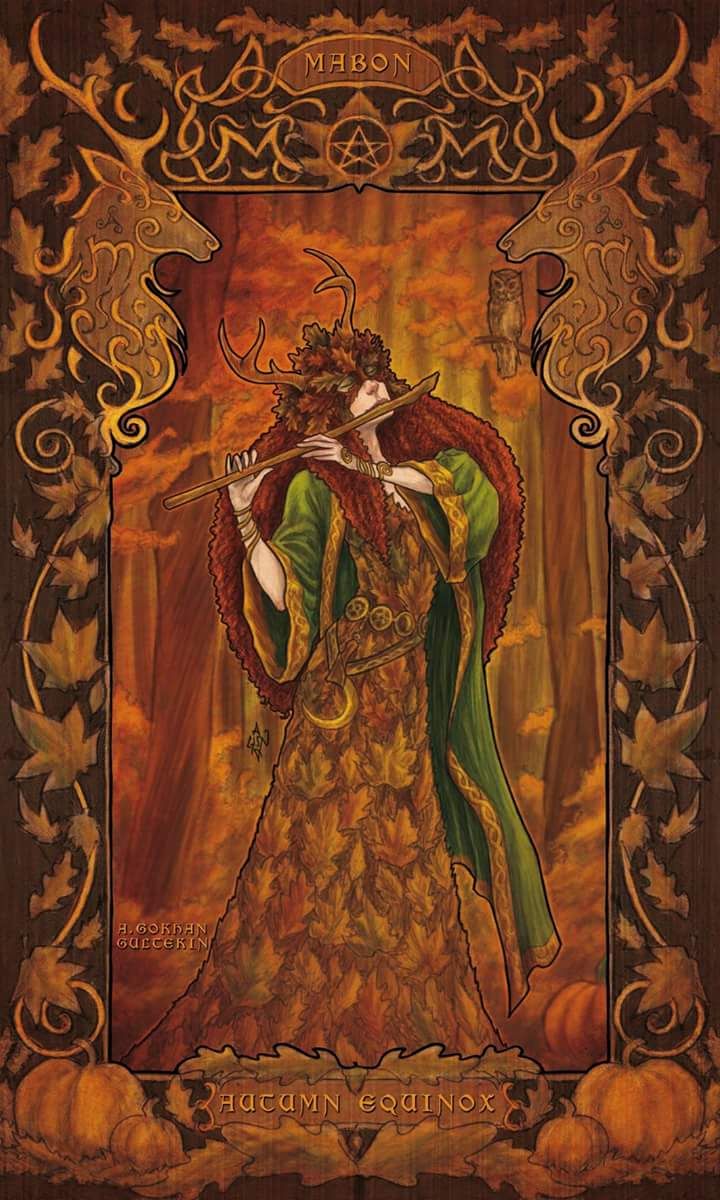 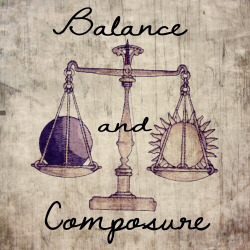 Dancing Peace dances during World Peace Day. It’s theme: “Together for Peace: Respect, Safety and Dignity for All.” From 9:00am – 9:30am, the Secretary General begins Peace Day celebrations by ringing the Peace Bell in the U.N. Peace Garden. Inscribed on the bell in Japanese characters, “Long live absolute world peace.” Peace on Earth, Goodwill to everyone on this day. www.internationaldayofpeace.org/ 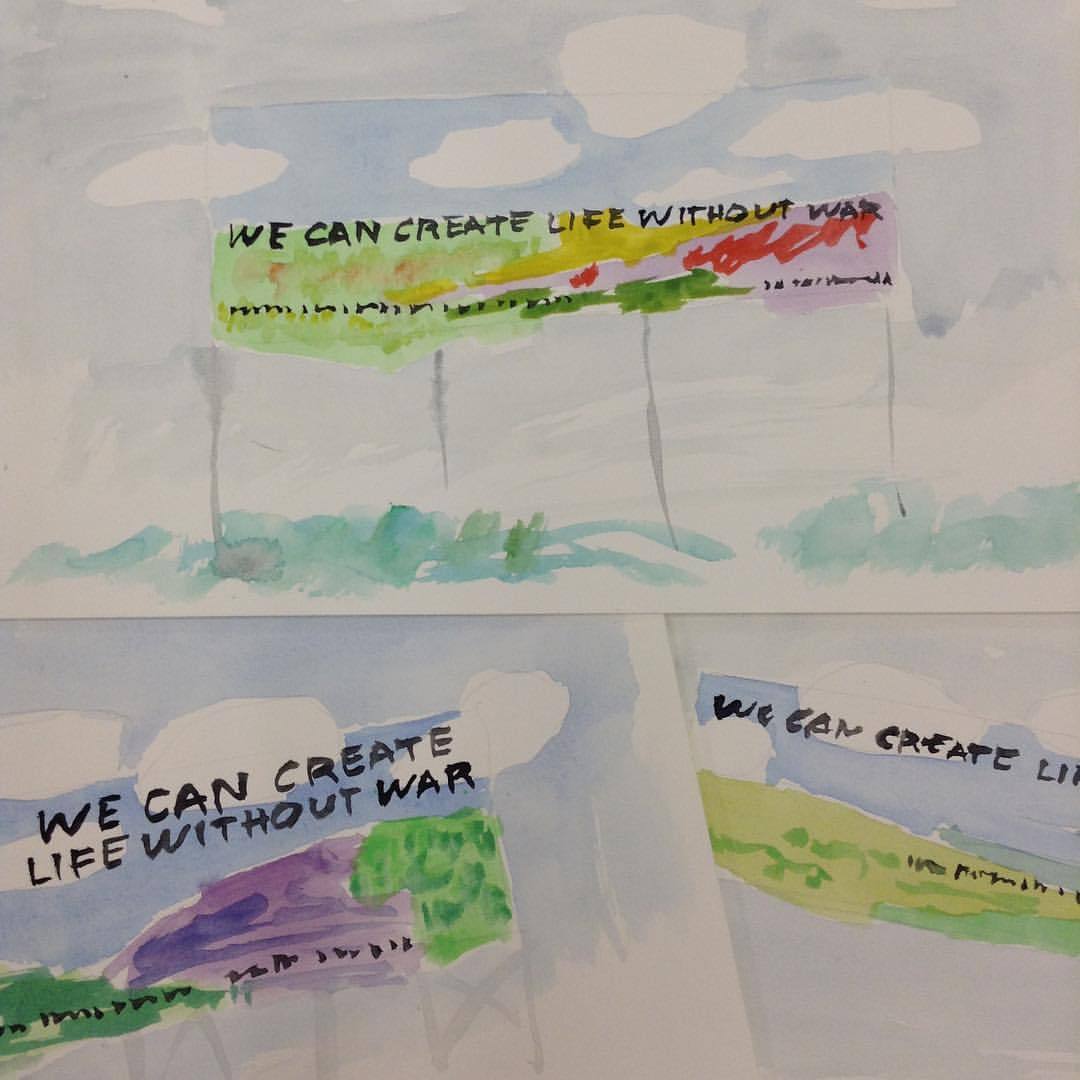 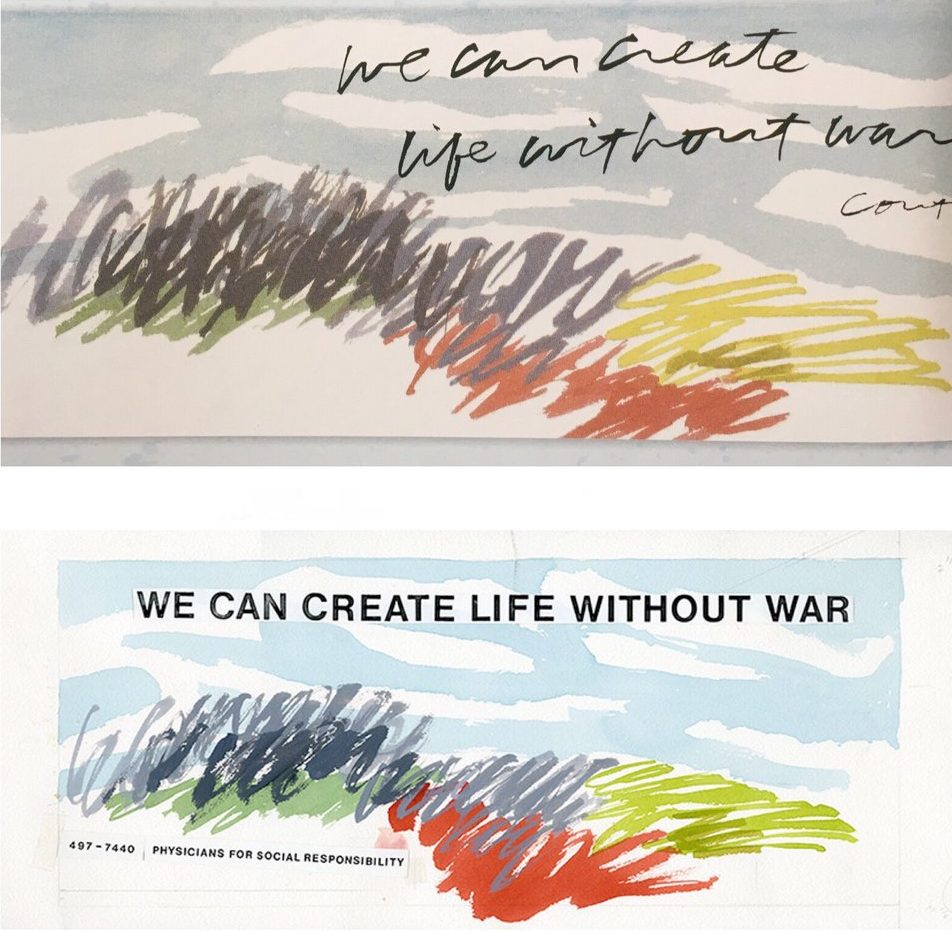