I Am That And That Am I 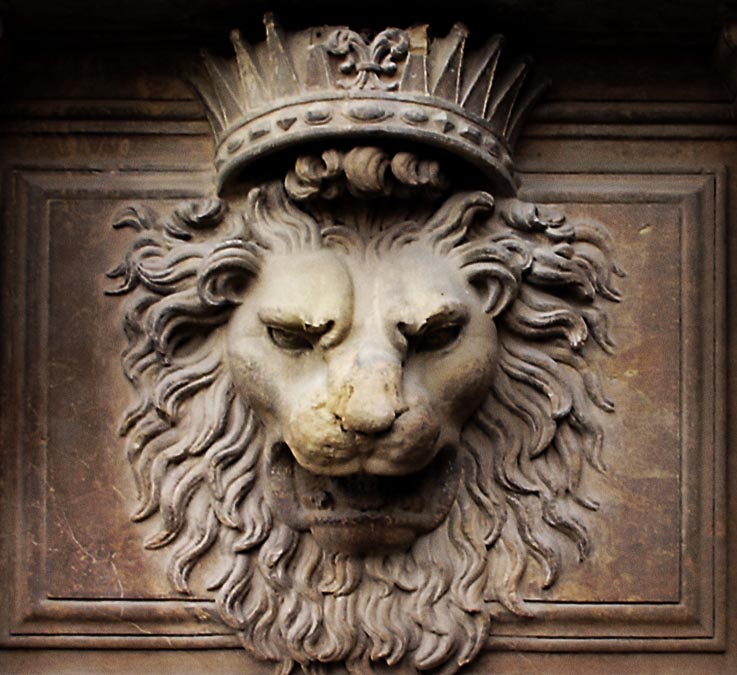 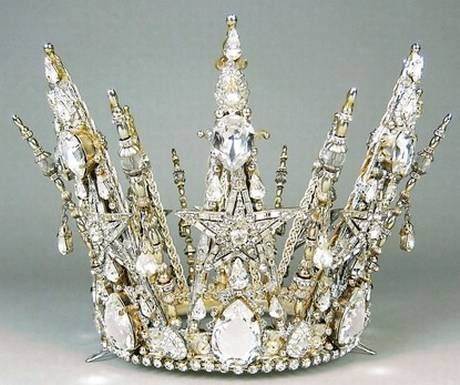 We are in the month of Leo now. Leo is the sign of children, friendship, fun and games and most important, self-identity through what one creates. Leo’s hair is a lion’s mane, rising up from a high royal forehead. Leos always look royal. The symbol of the lion appears in the logo of many royal houses. Richard the Lionhearted re-captured the Holy Land. The heart, center of our life force, is overseen by Leo.

The opposite of Leo is Aquarius, the circulatory system. Leo is the center (the heart) where all energy flows and life-force (blood) emanates. Leo is courageous, the lord of the jungle. Leo, fifth sign, fifth gate and fifth Labor, is fixed fire. Like a flame, Leo’s fire burns bright for a while, then it burns low, displaying the ebb and flow of life energy.

In the Old Testament Leo is the Lion of the tribe of Judah. In the New Testament, the Christians were thrown to the lions (symbol of power in Rome). The fish (Pisces Age of love) later subdued and caged the lions. It’s written “the Sun rose in Leo at the world’s creation”. Egyptians worshiped the Leo Sun when Sirius, the blue star where love originates and Masonry comes from, appeared in the sky and the Nile rose. Egyptian temples were decorated with lions and cats. 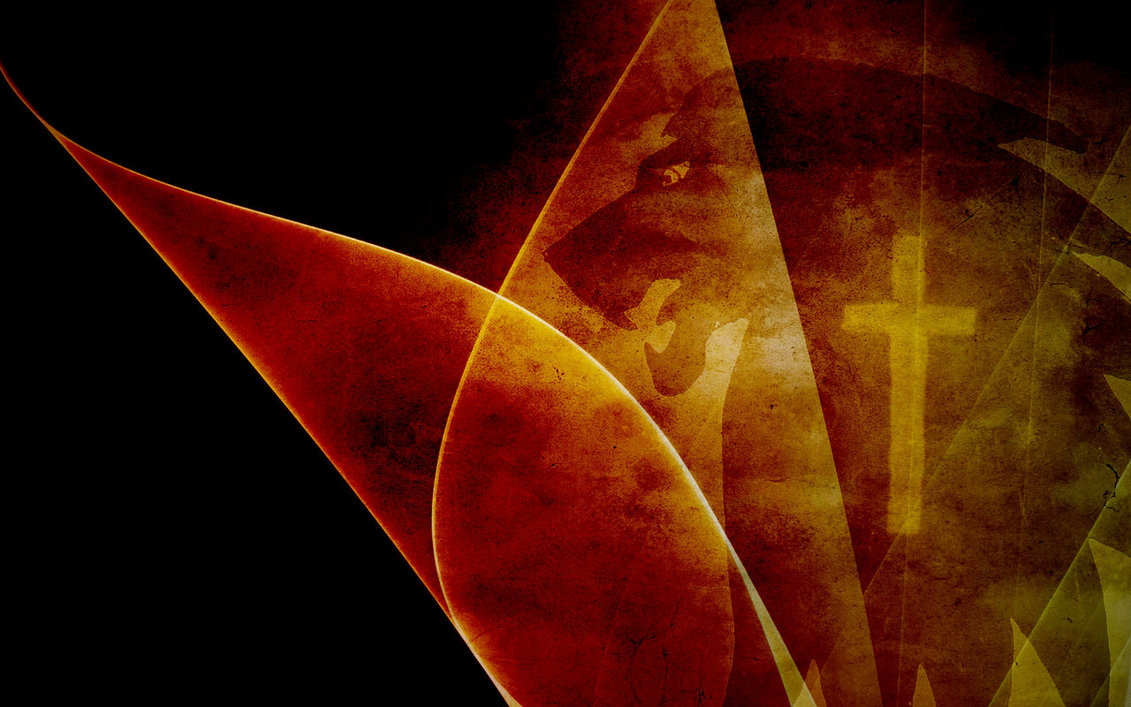 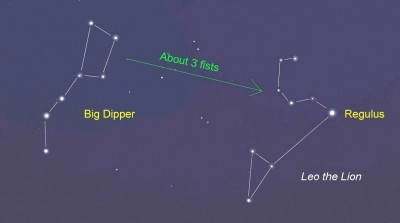 In China, the Leo constellation is the Yellow Dragon with the royal star Regulus. The Buddha loved the lion and often rested on his right side. In the esoteric book “Labors of Hercules”, we read of the Nemean Lion, divine and from the moon (humanity’s past to be left behind). Hercules’s Fifth Labor was (is) to destroy that past (the moon), capture the lion (power) and keep 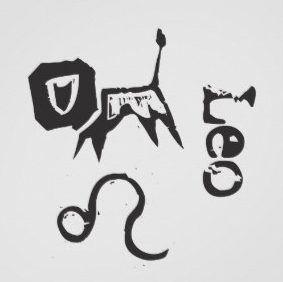 the lion’s hide (spiritual protection) as shield and armor (used for the remaining seven labors).

The lion and Hercules, now heavenly stars, signify the individual personality coming into contact with the Soul. Everyone has Leo in their astrology charts. Everyone is royal. 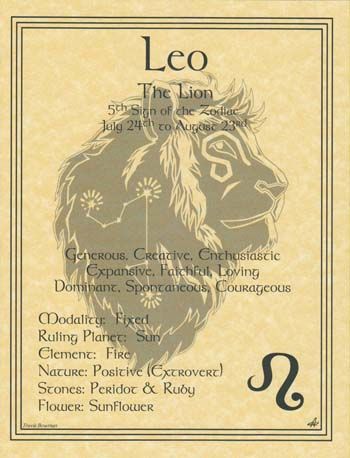