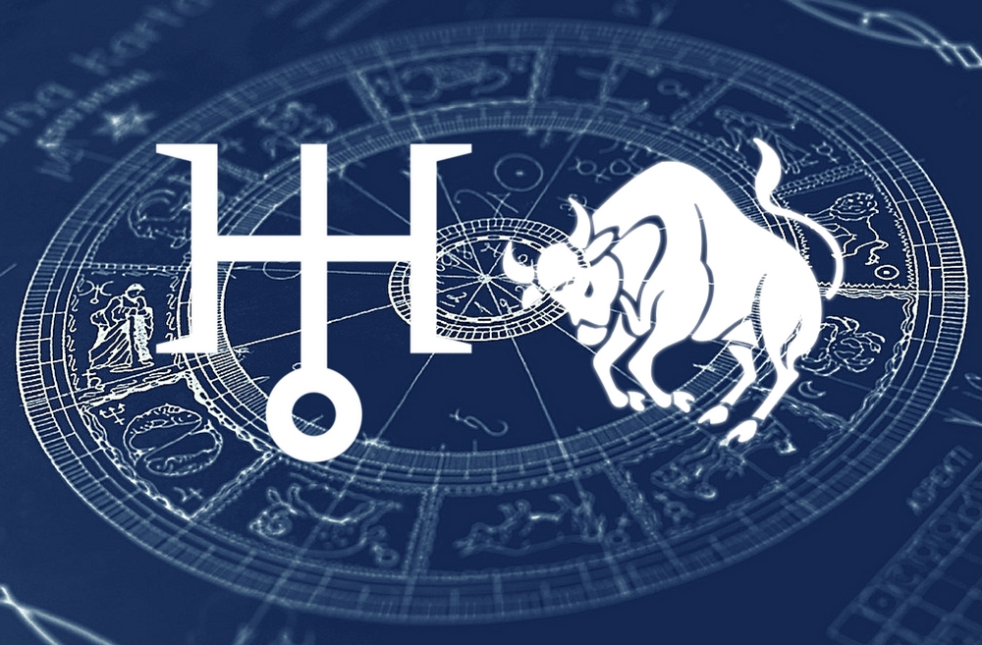 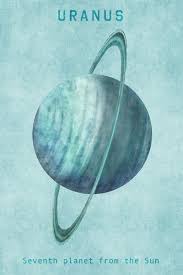 When planets change signs, enter new ones, retrograde back into previous ones, we change too. Our time references shift, new possibilities and opportunities occur, we speak differently, our focus switches, things are either revealed or they go into hiding. July was quite a tumultuous month – with two eclipses (things disappeared) activating Saturn, Pluto and the South Node (transforming structures of the past – governments in disarray) and the Mercury retrograde (things turned upside down, inside out).

Now, in August, although we feel we can move forward (Mercury direct, returns Sunday to fiery Leo where we begin to talk about ourselves again!) another retrograde, the higher octave of Mercury (Uranus) is beginning. Uranus, planet of revelation, revolution and sudden unexpected changes stations retrogrades in Taurus Sunday evening. Uranus is the Great Awakener. It shakes us up and breaks everything down. With Uranus retrograde it’s as if our whole body, our whole lives are shaking apart. 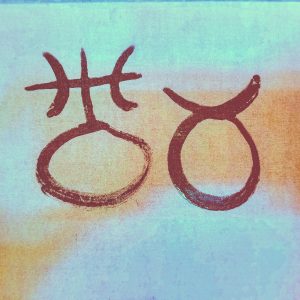 Retrogrades are a time of restructuring the old, making room for the new. Internally we begin to create new visions, seek new archetypes and new rhythms. We feel Aquarian, like the new era is upon us. Uranus retrogrades (back spins) for 155 days (August 11 – January 11, 2020), moving four degrees in reverse – from six (6) to two (2) degrees Taurus. Where are these degrees in everyone’s chart?

Uranus brings us a new order of things, an inner revolution. Our heads are turned around, facing both the past (old realities) and the future (new ideas). Taurus makes sure we stand in the present, with ideas practical, sensible, reasonable, rational and most of all, comforting. Uranus retrograde offers us a higher awareness, insights, original inventions and innovations. Uranus retrogrades on the Fixed Star Aphrodite, Greek goddess of spirituality, creativity and artifacts made of copper and gold. 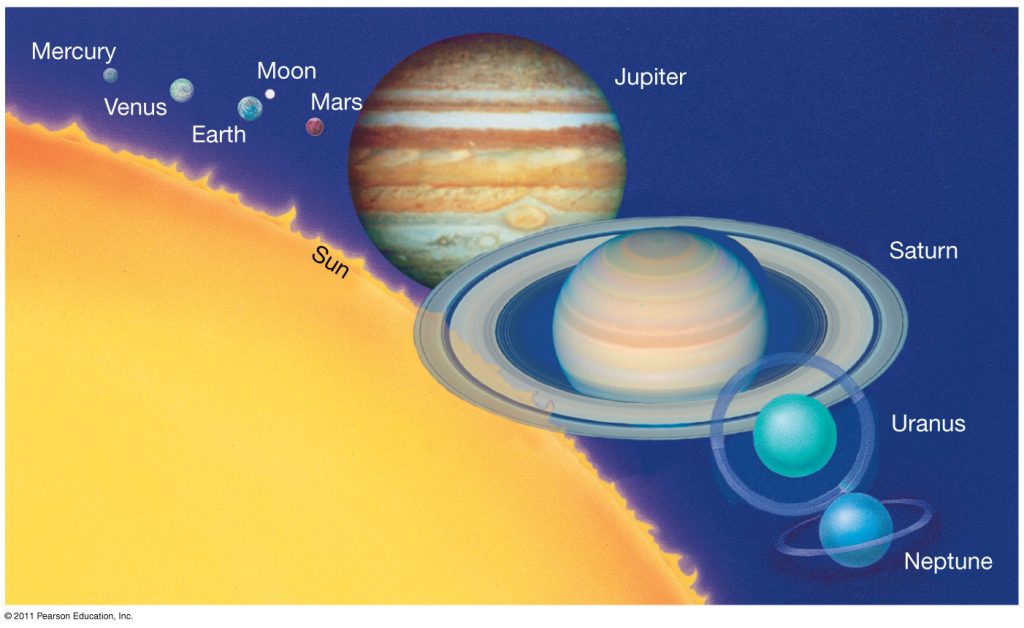