How & When Change Happens– to most this is unknown! 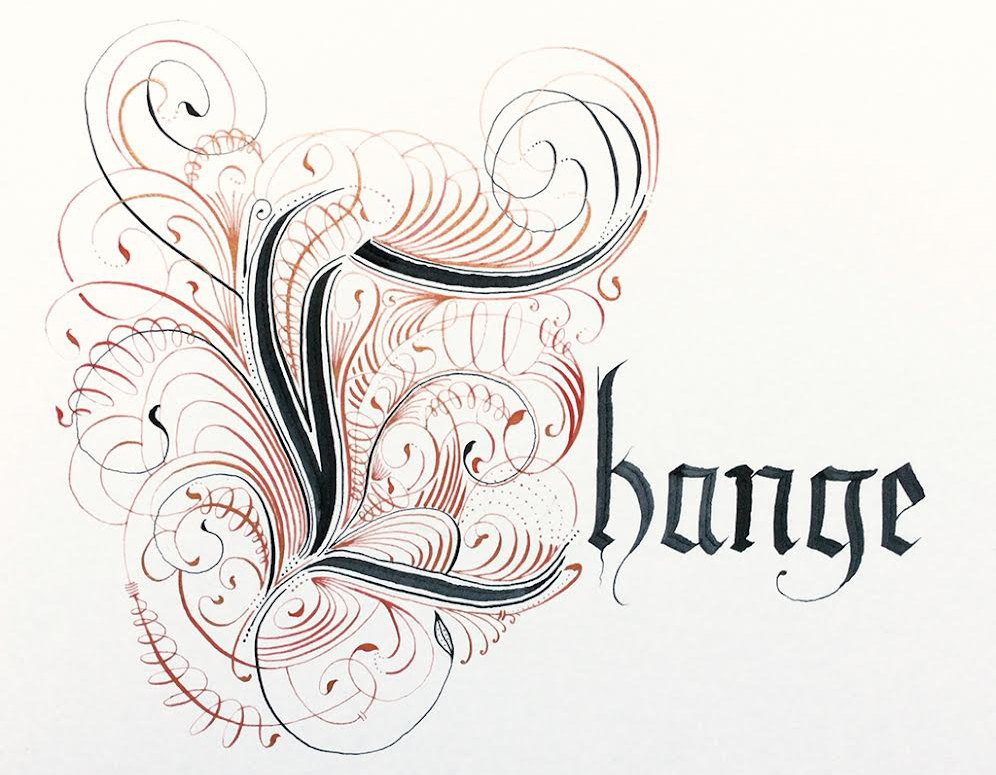 Change occurs when the planets in the heavens “interact” with our natal planets in our astrology charts (picture of the heavens at birth). Change does not occur otherwise. That is the best well-kept secret in the world. Very few actually realize this, including 98% of the psychologists. How and when change occurs is one of the most important reasons to study astrology – knowing when and what type of changes will be occurring. When we know how and when the heavenly energies (sun, moon, stars, planets) interface with our charts (natal planets), we are able to work with the energies and not against them. And better understand events in our lives. 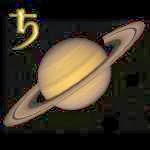 This week, two major planetary influencers (Saturn & Pluto) are shifting position from retrograde (inner review) to direct (outer actions). The outer planets – Pluto, Neptune, Uranus are retrograde for half the year. Saturn for five months of the year. When they turn direct, a major shift begins to occur for humanity. When planets are retrograde their power is subdued. When direct, we can feel their full force. 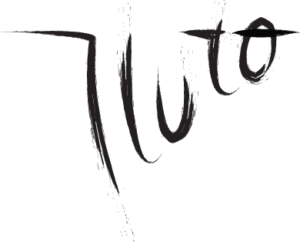 Pluto is the planet of deep and unceasing transformation, Saturn, the planet of structure, discipline and restructuring. Pluto is power dynamics, control and domination (who is in control, who is playing the dominant role, Pluto asks?). Pluto in Capricorn points us to the role of government. What ways is our government allowing humanity control or taking control away from the people? While retrograde, a searchlight shines on these questions. When direct, humanity, if awake, begins to take control of our own sovereignty. With Saturn direct, humanity assumes new work ethics, takes on a new maturity. In our daily life and in the life of our country and our world, look for and be observant of any changes in terms of power, domination, control, a reorientation, discipline, the rule of law and our economic structures. What do we see? (continued next week) Note: in the retrograde, as we review the past, the same issues reappear for further reassessment. 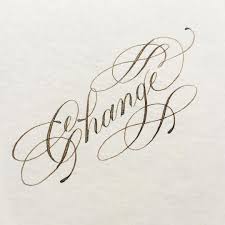