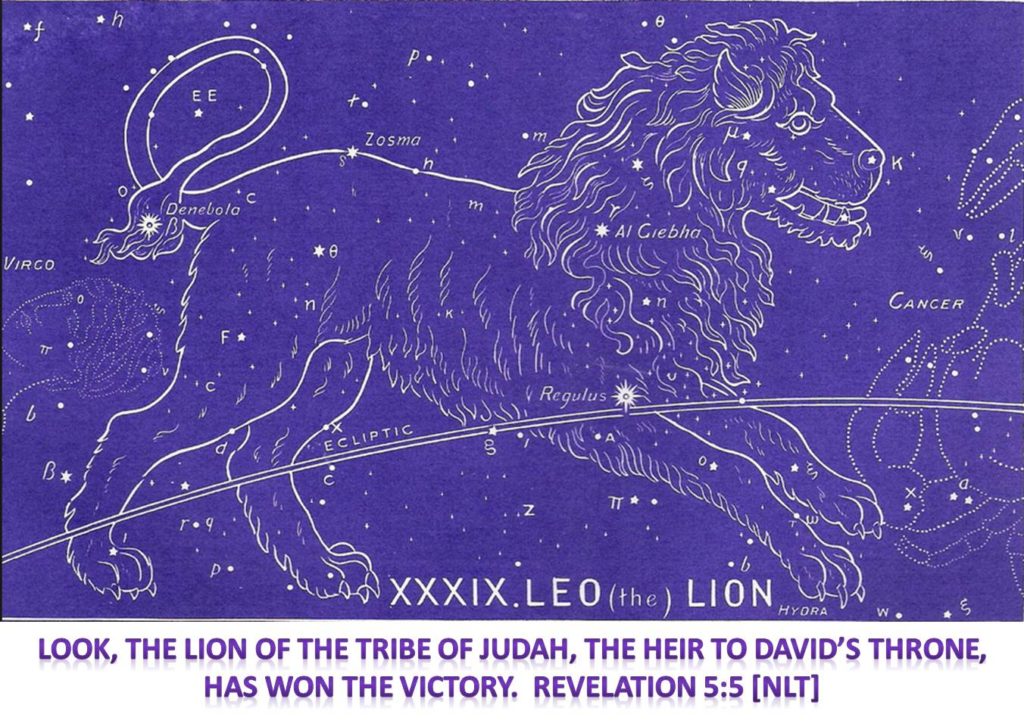 The Sun enters Leo on Thursday this week and Friday night we immediately have a full moon (Leo solar festival). There are two full moons this month of Leo.. The second occurs on the last day of Leo (August 22), nine hours before the Sun enters Virgo.

Both full moons under Leo would be considered Festivals of Sirius, with emphasis on the second full moon, as it occurs in the heart of the lion which is the star Regulus, the Law Giver. Regulus is the Royal Star and thus referred to a Magha, Maga or magic. Sirius flows through Leo, offering humanity love, intelligence, liberty and freedom, qualities much needed by humanity at this time of the Kali Yuga when the world is filled with darkness. 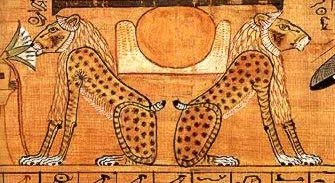 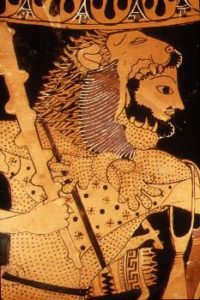 Each of the 12 Labors (zodiacal Gates and signs) of Hercules is a story about the Light, the Soul and personality. Leo is the 5th gate, sign, labor, light and task for Hercules. He is to overcome the Nemean Lion (reactive personality) destroying the lands. The people are afraid. Hercules is courageous, strong and brave – Leos qualities. There are two lions in the story. One is the kingly lion, Hercules himself (the Soul). The other is the animal lion (the roaring personality). The animal lion (uncontrolled personality) is “destroying the countryside” (one’s life). 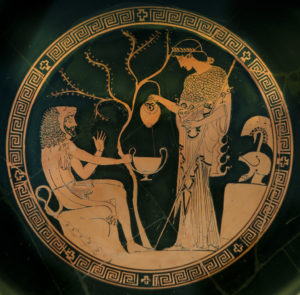 And so Hercules, alone and unafraid enters the world and tends to his labor. Eventually he hears the “Lion’s roar in all the land, especially in the evening air”. And comes upon a cave and entering it faces the fierce lion whose breath is fiery hot. Hercules grasps the lion by the throat and lifts him into the air holding him aloft ‘til the lion’s roars of hate subside. Hercules overcomes the lion with great courage, strength and an act of will.

And the great Teacher, looking on, said to Hercules, “The lion is dead, Hercules, but lions and serpents must be slain again and again. You have done well. Rest now.” Hercules in his task wore a lion’s skin. It informed the Teachers he was ready for testing and training. Humanity must now slip on its lions’ skin, gather its strength and courage, stand valiantly with resolve, pluck and willingness, and actually save the world from the “lions”. For humanity’s tests have already begun. 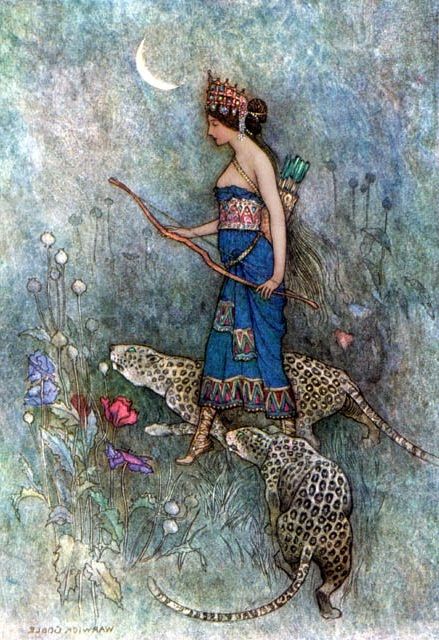