We Are All Aquarians Now 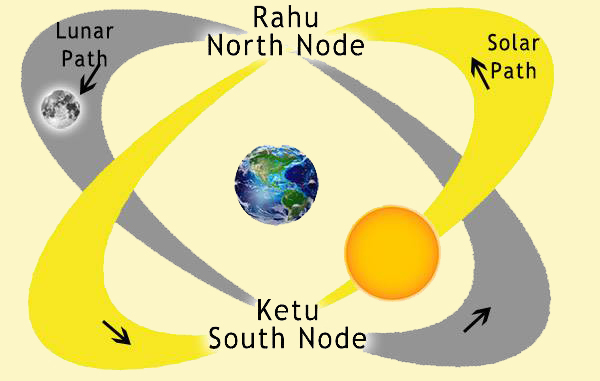 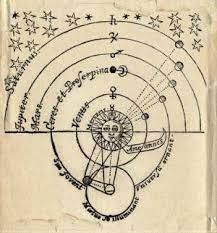 This is a continuation of last week’s introduction to the North and South Nodes – Taurus/Scorpio. With North Node in Taurus…for the next eighteen months, desires, appetites, earthly indulgences will increase. We will focus on agriculture, land rights, land stewardship, land ownership and a return to family farms. A suggestion here. Not to do it alone (Leo). Form neighborhood & community farms and work  together (Aquarius).

Aquarius is about humanity gathering together forming community cooperatives. With Uranus in Taurus, we will build all that is new. Taurus is the sign of building and stabilization. We will want to cultivate stores of food and items useful for possible breakdowns. We strive and strategize to bring forth future safety and freedom. 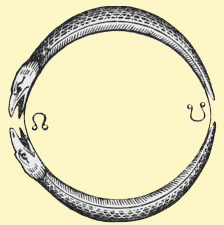 As we strategize, build our stores of food and equipment, form communities of friends, and safeguarding measures, the South Node in Scorpio will display our shadows; past deeds that need reorienting from darkness to light. All mysteries, secrets, power plays, cruel thoughts, actions and habits, all manipulations at all levels of humanity will be brought to light. 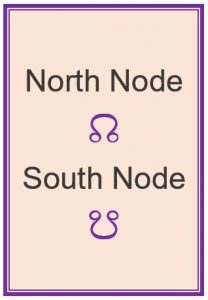 All this is good. We are in between two ages (Pisces/Aquarius). The past is swiftly being swept away as the new is barely appearing over the horizon. We are all Aquarians now. Everyone’s rising sign is Aquarius. The Earth has entered Aquarius and we are now in a new era under new laws & principles. The nodes, South Node (past to be redeemed), North Node Taurus (stabilizing the new) will be assisting us in this transition for the next eighteen months.

We are in the Aquarian Labour of Hercules. Hercules was asked to clean a city of poisons that were making humanity ill, causing death. Hercules diverted a river so that its purifying waters would flow through and cleanse and purify the town. Thus he saved the town and its people. Aquarius – the purifying “waters of life poured forth for thirsty humanity.” 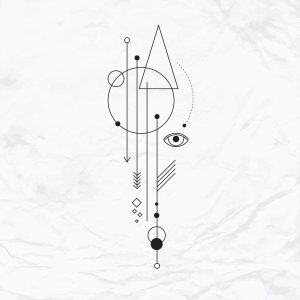