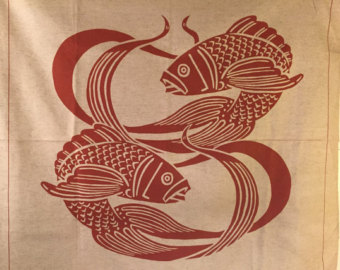 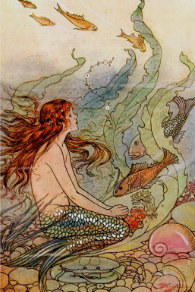 Each year, at the end of February and much of March and just before spring arrives, we are under the light, love and influences of the Lords of Pisces, sign of two fishes held together by a silken cord, one facing heaven, the other looking down into form & matter. The two fish represent the Soul, the other, the personality of each of us. The fishes cannot be separated. Eventually the personality when strong enough accepts the direction, care and tending of the Soul. The two fishes gaze in all directions, longing for their release (to save the world).

Pisces understands these things. Pisces understands imprisonment, captivity, being confined, abandoned, betrayed, looked down upon, judged, criticized, not having freedom, caught so often in sadness, illusions and glamours, cults, drugs and sex. Pisces, the last of the zodiacal signs, and containing impressions from all the previous eleven signs understands sadness, sorrow, grief, melancholy, woe, and most of all, being misunderstood. All of which makes Pisces, after many lifetimes, able to offer understanding, compassion and care, which “saves the world.” 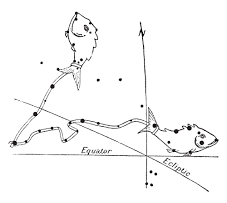 Pisces, when building the personality, experiences drugs, alcohol, dramatic emotions, drowning in a world of senses. On the Soul/Spiritual level, Pisces is the “Light of the World….the light that reveals the Light of Life itself. Pisces light ends forever the darkness of matter.” Those words “light of the world” sound familiar. Many of the Saviors who came to Earth were born in Pisces. They appear on Earth as Avatars to help humanity struggling towards the light.

Jesus, the Christ, was One (savior). So was Buddha, Zarathustra and all the many religions teachers that have appeared on Earth since time’s beginning. In these dark times of the Kali Yuga Age (our present time, where the darkness is allowed to manifest so humanity can make a choice), we await the Reappearance of the Christ, the new Savior and World Teacher of the Aquarian Age. They say, “He will come soon to restore the Law. He comes with a fiery sword repelling those as do evil”. We too, in Pisces, stand with our fiery swords and lamps held high. So the way is not so dark for our brothers and sisters on the Path. 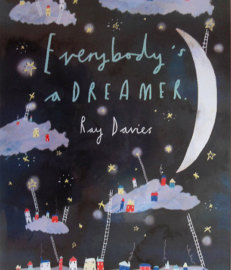