Pluto Return – from dark to the Light of Day 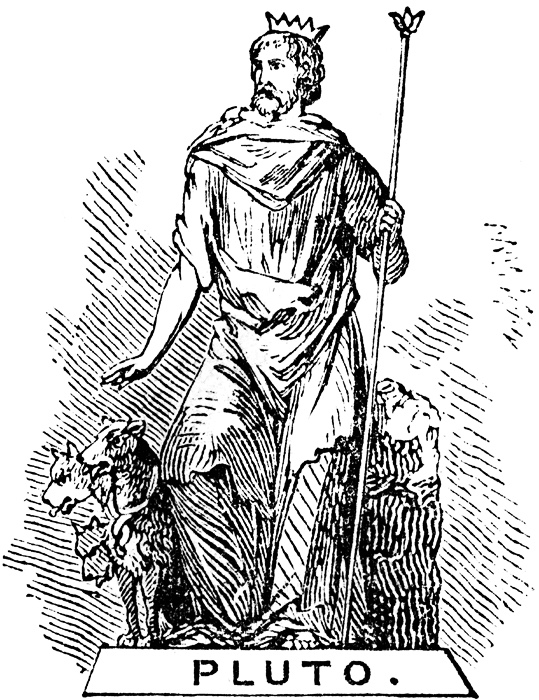 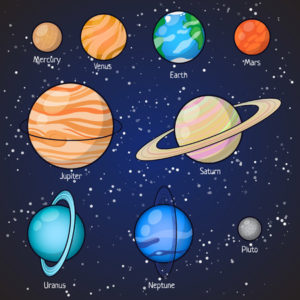 What we have been experiencing in both our country and our world –  upheavals, disorder, disruptions, mayhem, turmoil, confusion, chasms of power and wealth, polarizations, shadow puppets, transformations and transfigurations – all of this shattering conflict and chaos – has to do with the planet Pluto whose task is to brings all the hidden darkness (abuse, unequal power dynamics, black magic manipulations, globalist agendas of control, government crimes against humanity, misuse of money, lies, etc. etc.) into the light of day. Pluto itself is the symbol and archetype for death, destruction, transformation so a new living life wave can break through the chains of darkness hindering humanity’s move forward.

Pluto completes one circle around the earth every 248 years. On February 21/22, 2022, Pluto in the sky will be directly on Pluto in the United States natal astrology chart. This is called Pluto return. We know about Saturn returns, which can be quite difficult. A Pluto return is a metamorphic change in the fabric of a country, an event or a person. This Pluto event will be the first time since the founding of the United States, a country based on freedom and liberty.

We are seeing everywhere major interruptions, collapse and breakdowns of all that we know. This is the result of Pluto’s effects, especially here in the United States. Called a Pluto return, this is creating the most important radical shift and change any person or nation can experience in their lifetime. The outcome is total and complete transformation.

Pluto, in its task of altering life as we know it, is being assisted in these changes by the shift in the Ages, from Pisces to Aquarius. The Earth’s new rising sign is now Aquarius, the “light that shines on earth and across the seas…cleansing with its healing rays, all that must be purified until the dark is gone.” Aquarius and Pluto are working together to bring about an entirely new world order (original esoteric phrase). The outcome is and will be world shattering, drastic, pervasive, ground breaking, innovative, radical, revolutionary, and essentially the death of all old forms, its impact affecting us well into the future. So we can emerge, a phoenix out of the ashes of darkness and into the Light of Day. 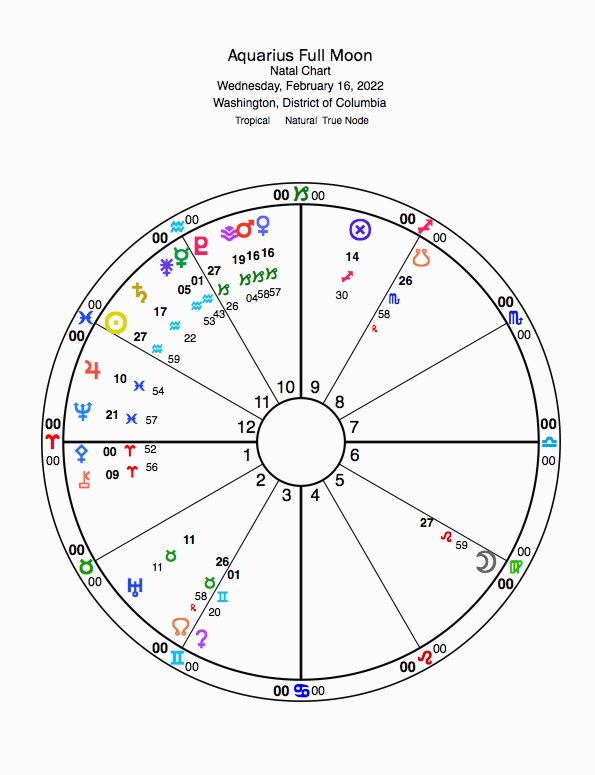