Heliacal (before dawn & near the Sun) Rising of Sirius 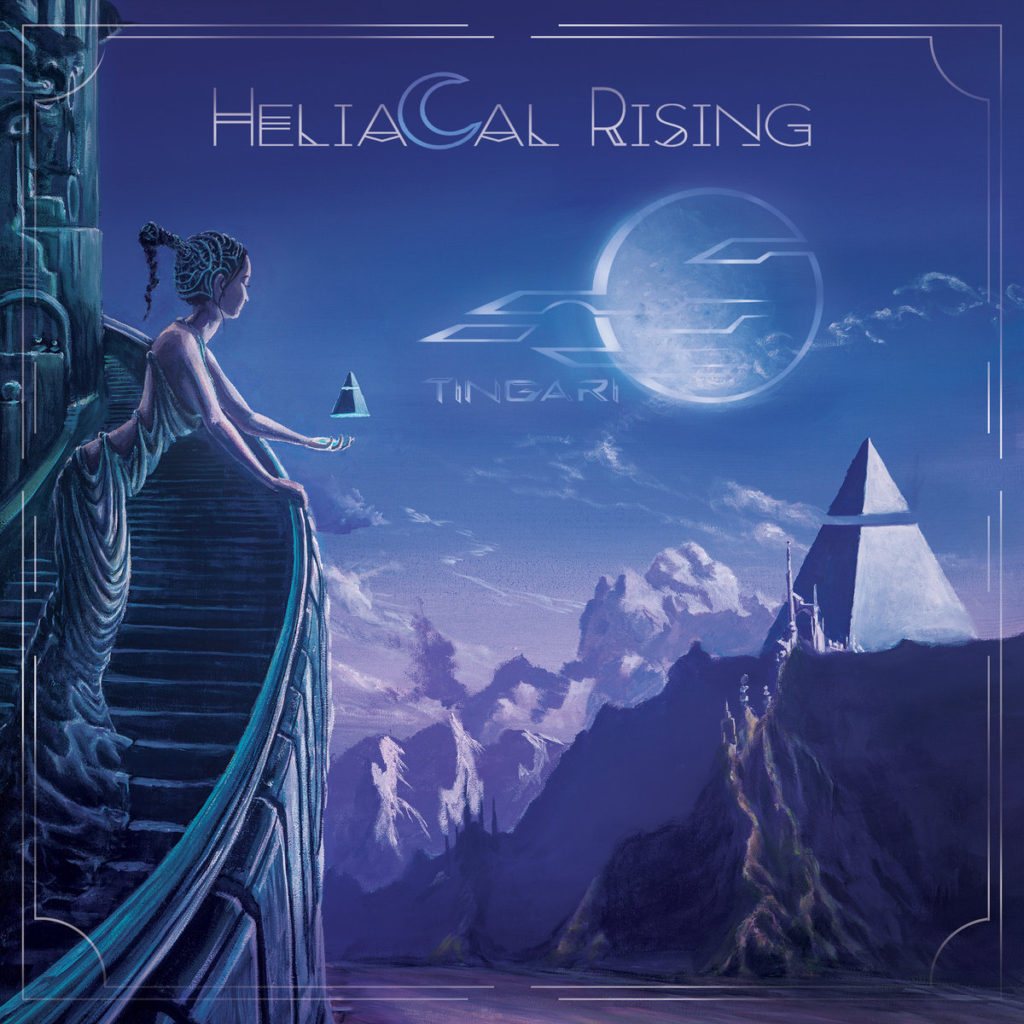 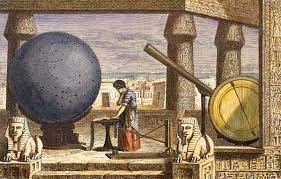 In ancient Egypt the annual flooding of the Nile occurred as Sirius, the blue-white star left of Orion, became visible just before sunrise. A star seen rising before sunrise is called a helical (rising) star. When Sirius is seen rising before dawn it is called the Heliacal (Greek, near the Sun; Helios means “sun”) rising of Sirius. It is a flashing forth of the Light of Sirius at pre-dawn before the Sun appears. Rising before the Sun & over the dome of the sky, Sirius rising & the Nile’s floodwaters (helping grow foods for the year) appeared simultaneously. 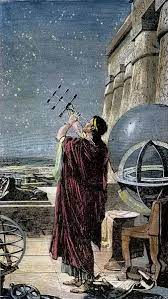 The Pyramids (Temples of Initiation) were built to align with the blue-white star Sirius. A sculpture of Isis, aligned with the rising of Sirius, stood in the Egyptian temples. On her forehead was a jewel. As Sirius rose in the pre-dawn sky, its light touched the jewel which began to sparkle and glow. Soon the people knew the Nile would overflow. And the Egyptian new year would begin.

The days (heliacal rising) of Sirius (August 11, specifically August 8th on the west coast of the U.S.) are called the Dog days (Sirius is located in the system Canis Major, Great Dog) of summer (hottest days in northern latitudes). 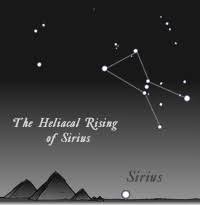 Sirius, the star of freedom, both oversees and was behind the founding of the United States. Sirius is where love originates, a love that flows through Leo, Regulus, the heart of Leo and into the hearts of humanity. When we make contact with Sirius, love is released. Christ, the Pisces and Aquarian World Teacher, is from Sirius. Upon completing our journey to the Earth (a mystery school) , seven cosmic paths appear for us to choose from. One is the Path to Sirius (Path of Electric Fire).

Two dwarf stars encircle Sirius – Sirius A & Sirius B. In Mali, West Africa, the Dogon tribe has known of Sirius A and its companion star Sirius B (Po Tolo, Seed of Creation). The Dogon’s source of information was the Nommo, amphibious beings from Sirius. Night Light News (our website), is named after Sirius B. 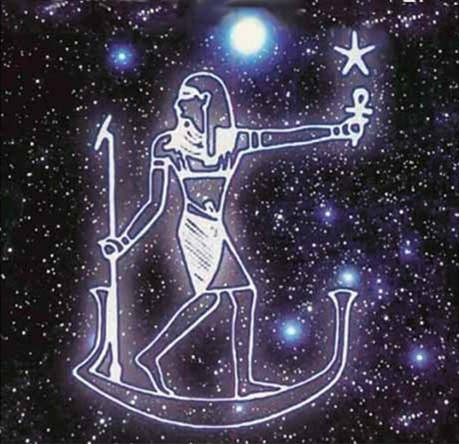