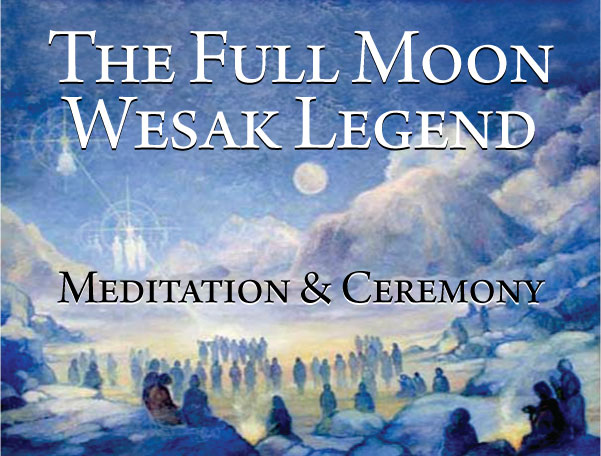 Saturday (May 18th) is the Wesak (Buddha) Festival, the 2nd Spring Festival of the year 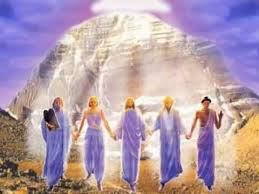 . Since Winter Solstice, disciples around the world have been preparing for this Taurus festival. It is a momentous festival event. The Buddha makes an appearance as the Forces of Illumination stream into the Earth. Humanity everywhere can sense something unusual is occurring. Humanity’s aspiration for illumination increases during Taurus and thus humanity is able to respond to the impact of this festival. 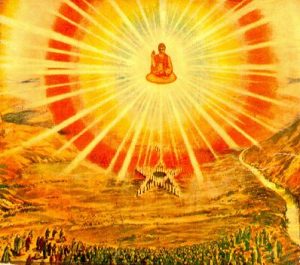 Each year during Taurus (during the full moon), the Buddha makes his yearly approach (visit) to the Earth bringing with him a great blessing from the Father, from Shamballa, where the Will of God is known.

, in a valley hidden deep within the Himalayas, a magnetic field of prayer is created which attracts the Buddha. There, Disciples (the NGWS), Hierarchy (inner world government), Christ (Pisces & Aquarian World Teacher), all World Avatars, Teachers, lamas, rishis, pilgrims and holy ones gather in prayer and meditation.

A crystal bowl along with a diamond rod/staff lies on a rock ledge in the NE corner of the valley. The mountains are dense with trees. A half hour before the Buddha appears, the Christ and Masters perform a slow sacred dance of geometric shapes (circle, triangle, square, five-pointed star, etc.) while sounding Oms. This creates a sacred vortex through which the Buddha is able to appear and descend. 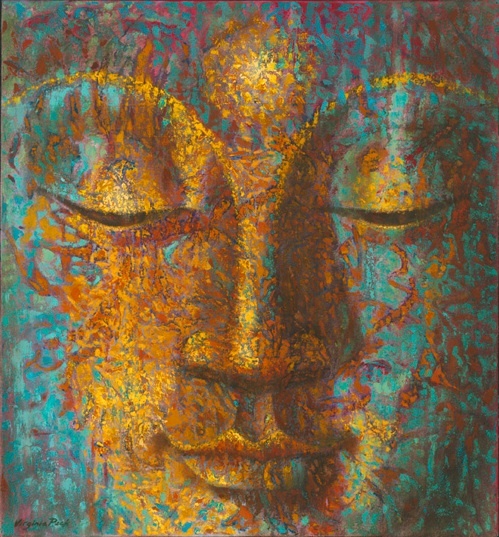 The Buddha remains within the Earth’s field for eight (8) minutes. Disciples surround the Great Ones and receive the blessing of the Buddha, radiating that blessing then to humanity, whose minds are then illumined. 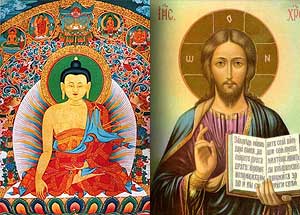 During Buddha’s yearly visits, Earth is lifted up into increased frequencies; energies of great potency are released into the etheric body of the human family.

Disciples at this festival become “light bearers” and “light conductors.” The Buddha’s blessing brings hope to humanity, the hope humanity needs to overcome the present darkness.

This festival supersedes time and space. If we are quiet, perhaps we can hear the words spoken at the festival, welcoming the Buddha….”We are ready Buddha, Come!” In our creative imaginations we see ourselves drinking the Wesak waters from the chalice. We see Hierarchy/Christ & Shamballa, the NGWS and humanity align. Everything is enhanced. Lifted up to the Light. In preparation for this festival, we place our crystal bowls in the garden to collect the light. 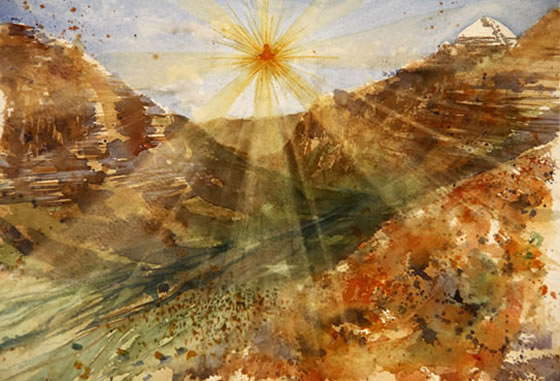