Neptune, the Dissolver, Making Way for the New Era 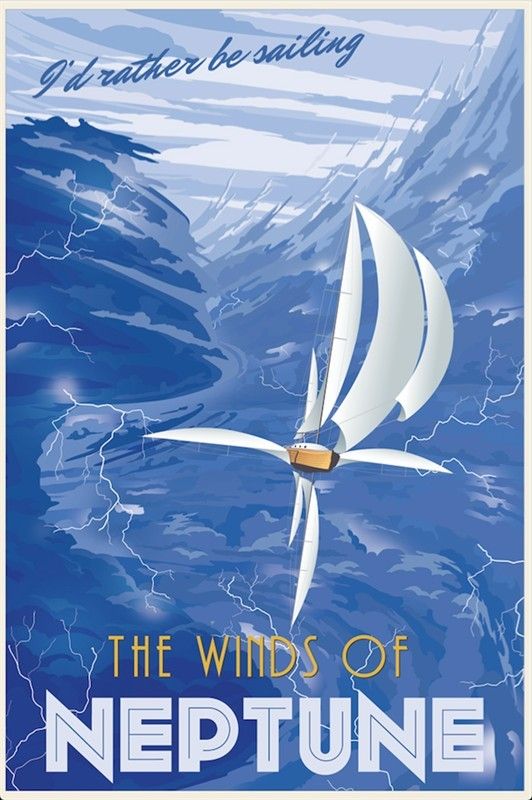 We continue in the sign Pisces (month & progressed U.S. Sun is 15 degrees Pisces), last sign of the zodiac, ruled by Neptune, the dissolver. Neptune eliminates all things hindering humanity’s entrance into the new era (Aquarius) with its new Aquarian Laws and Principles. Aquarius is humanity’s next developmental stage. Aquarius calls humanity to recognize the reality of the Soul – the new kingdom being built bridging Spirit and matter. Without this recognition, many in humanity can be left behind. 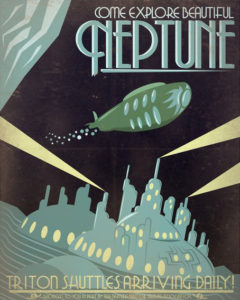 When Neptune rules, it can be a time of collapse, preparing, in the shadows of the new era. As the new culture and civilization is being built, the old simultaneously falls away. There is great tension at this time everywhere. The tension between two polarities., old and new, dark and light, night and day, good and evil, in plain sight. Polarities have purpose. So humanity can see the differences and make a choice.

With Pluto in Capricorn, Uranus in Taurus, Jupiter and Saturn in Aquarius, a great restructuring of our economy is occurring. It feels as if we are collapsing, ultimately a good thing which must occur, as we pass through our darkest nights into the light of a new day.

Humanity in the U.S. is no longer to organize its reality against liberals or conservatives, Democrats or Republicans, but against the forces of materialism or global centralization (darkness, obstruction, autocratic and dictatorial governments, the cancel mob culture, big corporations, world banks, corporate farming, Big Pharma, etc.) and decentralization/locality. This is a spiritual war we are experiencing. With the two sides battling in plain sight.

The Lenten season continues – a time of purification (physical, emotional, mental) through prayer, study, contemplation and fasting. The purpose of these disciplines (Saturn) is to prepare us for the new fires of the new spring season. We are preparing for Spring Equinox, Aries Festival, Passover, Easter (Resurrection Festival), Wesak and the Gemini festival.

Lent prepares our divine nature to be rightly adjusted to receive the fires of Aries. To bring about a change in ourselves and our world we “increase our Goodwill, radiating it into our homes and environments, and then to the world transmitting the energy of the Will to Good. Then right choice comes about. Humanity’s present task. 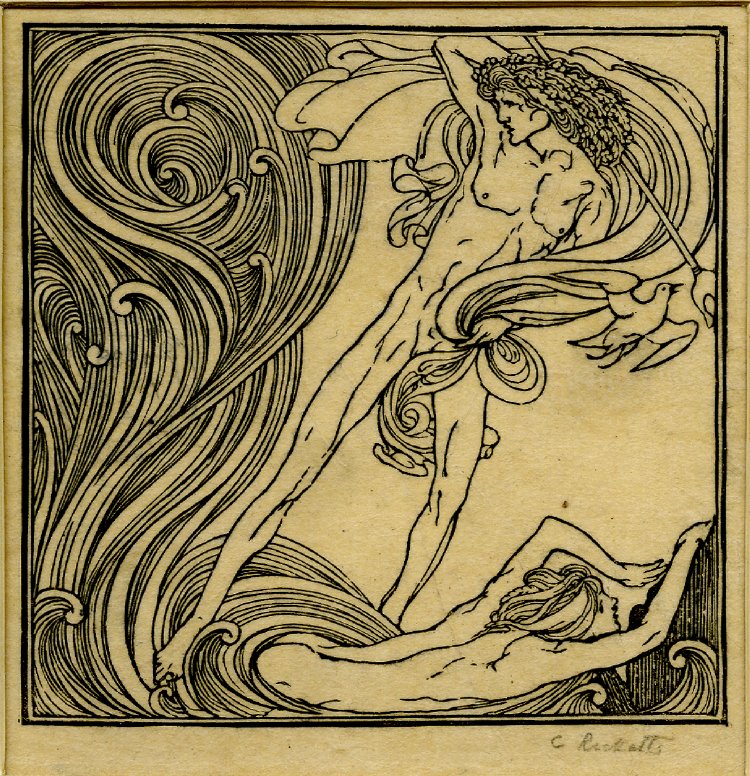