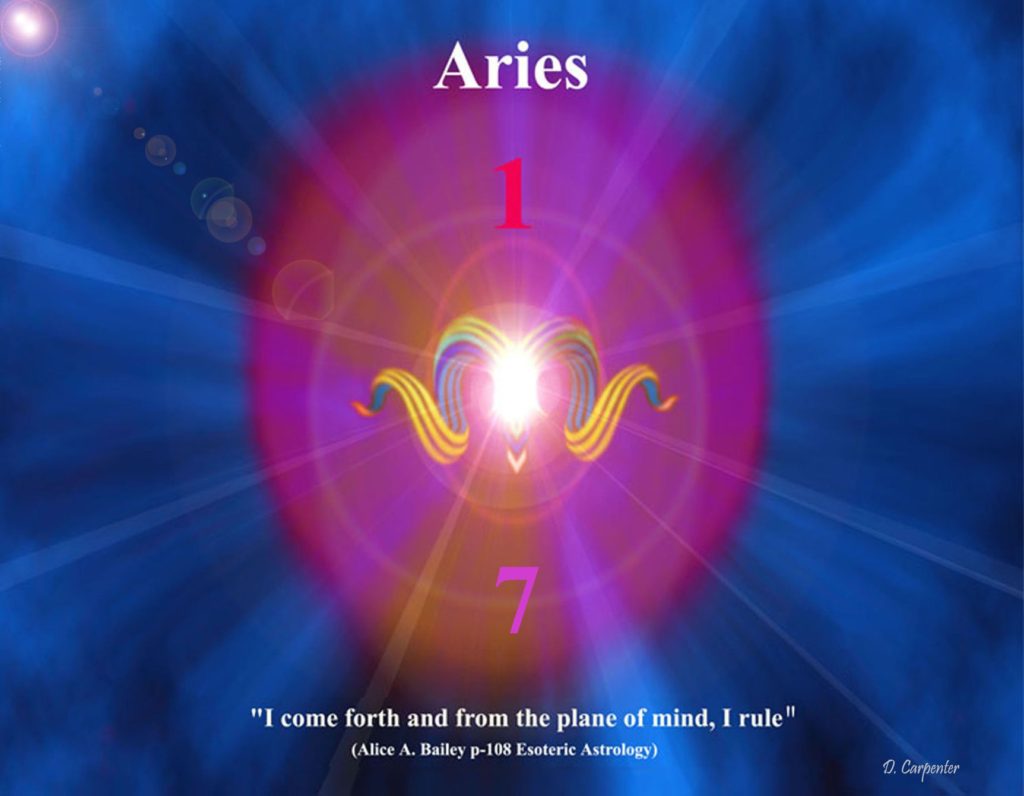 Four spiritual festivals converge this weekend – Passover, Palm Sunday, Holi, the Hindu Spring Festival and the Aries solar Festival (full moon). The Tibetan in the Alice Bailey blue books, informs us that when the many different religious festivals occur together, it is a sign that the new Aquarian world religion is unfolding.

Saturday’s Passover (Pesach) is the festival of remembering when the Jewish people left the slavery in Egypt (left the Taurus Age) and began their long forty-year walk in the desert (for purification) , eventually entering Canaan, (Aries Age of the Law, the Ten Commandments). Passover begins Saturday evening at the sign of the first star.

Sunday is Palm Sunday, the Catholic festival of Christ completing His forty days and nights in the desert (note the number 40 in both stories). Palm Sunday begins Holy or Passion Week. Palms (symbolizing peace, victory, respect) were waved, heralding the Messiah, the Promised One. In our days now, we await His return, the precipitation of the Aquarian Teacher to begin in 2025.

Sunday is also Holi, the joyful Hindu Spring Festival symbolizing good over evil. It is also the full moon, the esoteric Aries Spring Resurrection Festival, the first of the Three Spring Festivals, setting the spiritual template for the year.

The Aries solar festival (8 degrees Aries) is Spring’s first full moon. The Aries festival celebrates new life spring forth, the Easter festival. It is also about the Love of God and the Hierarchy for humanity. All during Aries, the Forces of Restoration and the Spirit of Resurrection flow into the Earth, offering humanity a new “livingness”; restoring humanity’s morals and morale, optimism and psychological health. They assist in the appearance of the new Aquarian culture and civilization with the new “Spiritual Materialism” (Age of Sharing). These great Forces bring about a new hope and vision for humanity, so the new world unfolds under the direction of the stars in Aquarius. Join us in this festival, everyone! 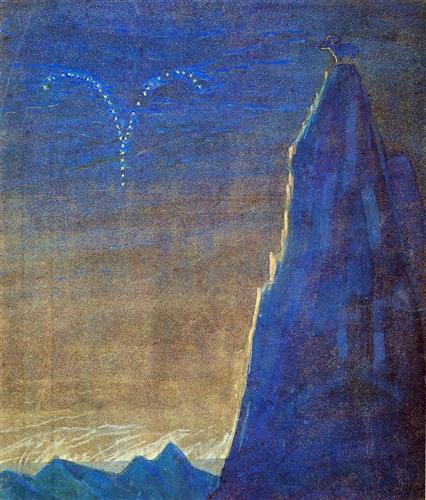