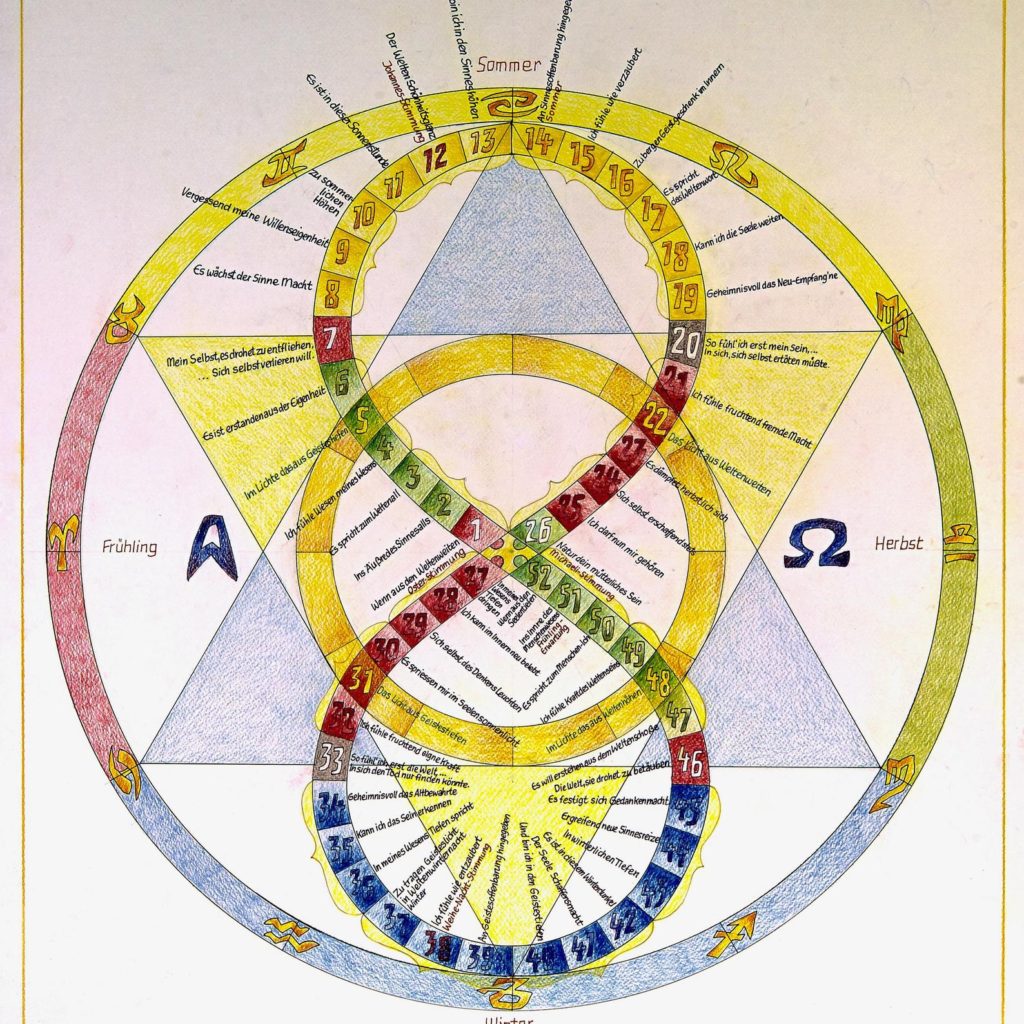 Each spring, at the three spring full moon festivals (Aries, Taurus, Gemini), three extra-planetary forces stream into the Earth to assist humanity especially during times of crisis (a time we are in now). These Three Forces are the Forces of Restoration (Aries, restoring humanity’s psychological well-being), Enlightenment (Taurus/Wesak, helping humanity to see clearly) and Reconstruction (Gemini, ushering in a new creative activity for a waiting world). These Forces began to stream into humanity after the devastation wrought on humanity during WW2. 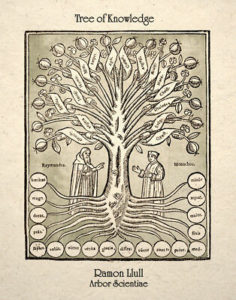 We have much in common now with the WW2 aftermath – fatigue, continual warfare, confusion, death, etc. It is even a larger menace now for the “killing” occurring is the mind of humanity. Then as is now, the battle was/is between the Forces of Light and Forces of Darkness. It is thus most im[ortant this year, 2021 (year of choice), to know about these Three Saving Forces. 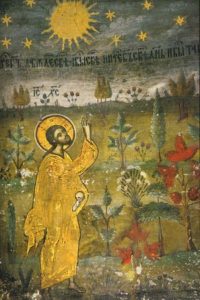 We are continuing the phase of the old ways breaking down, making way for the new Aquarian era/Age. Everything is changing under the new sign, planets and Rays. It is a cosmic change of seasons thus calling for new responses. An entirely new vibrational field is being formed on our planet, electrical in nature. We are shifting from the Age of devotion (Pisces) to the Age of Knowledge (Aquarius), from belief to intelligence and intuition, from ignorance, speculation and opinion to the Rain Cloud of Knowable Things. This shift is not easy. Life is not as it was anymore and never will be again.

At each new age, new directions are given. For the Aquarian Age, these are the New Laws and Principles. They help us navigate this new era of Aquarius, whose foundational language and tool is astrology. So, during this interim time of transition from one Age to the next, two paths are seen. One left, one right, one bright and shiny, twinkling our future, the other dark hiding under a false light. It is humanity’s test of discernment. And so, all around us, each day, humanity chooses. 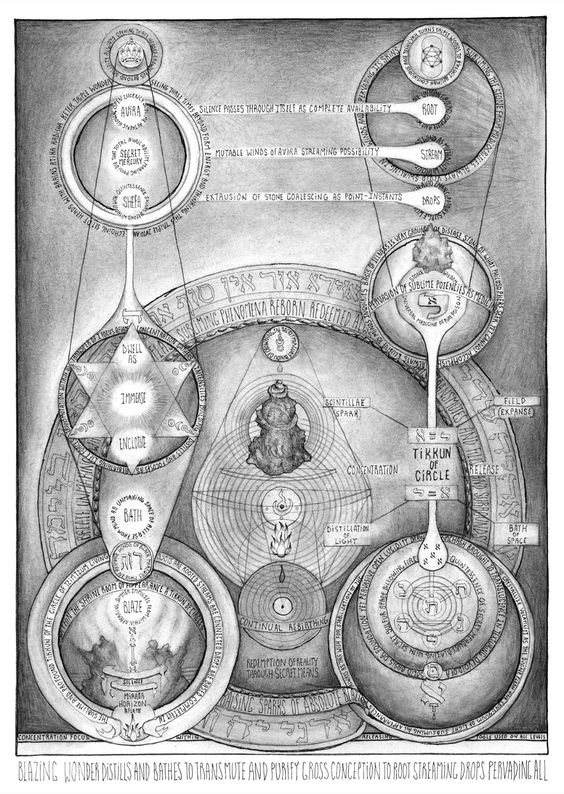