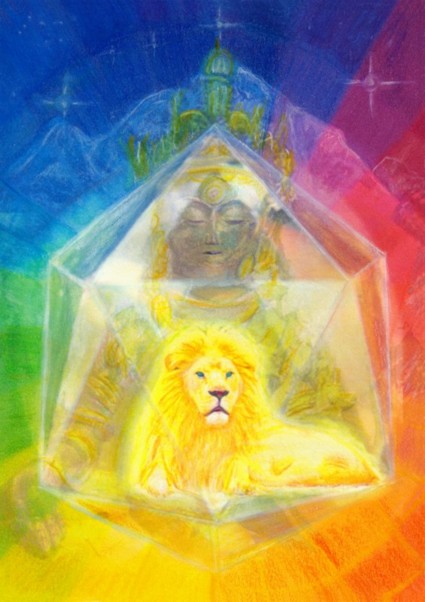 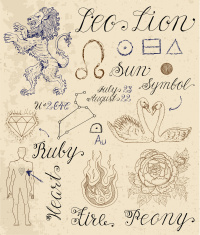 Happy Birthday, Leo. Leo is the sign that shines like the Sun. It’s the sign of creativity, of children, games, having fun, taking risks. Most of all, Leo is sign of recognizing our self-identity through what we create. The heart, center of our life force, is overseen by Leo. The opposite of Leo is Aquarius, the circulatory system. Leo is the center (the heart) where all energy flows and life-force (blood) emanates. Leo is courageous, the lord of the jungle. Leo, the fifth sign and Labor, is fixed fire. Like a flame, Leo burns bright for a while, then burns low, the ebb and flow of life energy.

Notice Leo’s hair. It’s like a lion’s mane, rising up from a high noble forehead. Leo is always seen as royal. Lions appear on the arms (logo) of many royal houses. Richard the Lionhearted re-captured the Holy Land. In the Old Testament Leo is the Lion of the tribe of Judah. In the New Testament, the Christians were thrown to the lions (symbol of Rome’s overpowering rule). The fish (Pisces) later subdued and caged the lions.

It’s written the Sun rose in Leo at the world’s creation. Egyptians worshiped the Leo Sun when, during August, Sirius, blue star of Initiation, appeared in the sky and the Nile rose. Egyptian temples were decorated with the lion or cat. In China, the Leo constellation is the Yellow Dragon with the royal star, Regulus. 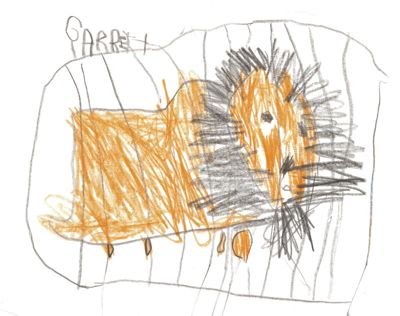 The Buddha loved the lion who often rested on his right side. In “Labors of Hercules”, the Nemean Lion is divine, fierce and from the moon (humanity’s past to be left behind). Hercules’s Fifth Labor was (is) to destroy that past (the lion) but to keep the lion’s hide (spiritual protection, the Soul) as armor (used for the remaining seven labors). Hercules and the lion, now stars in the heavens, signify the personality and the Soul within humanity. One sings, the other submits. Everyone has Leo in their astrology charts. Everyone is royal. 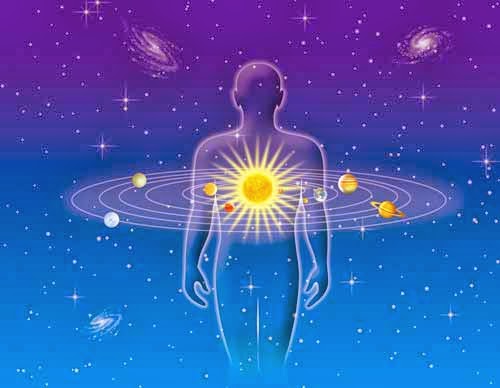