Everything Changes, Nothing Perishes (Ovid) 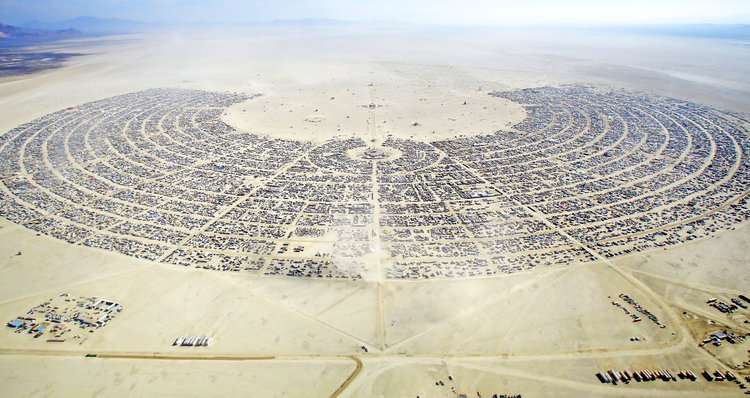 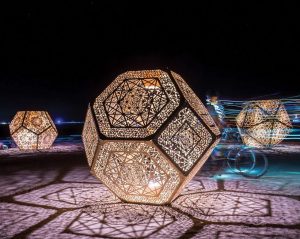 Desert of Nevada. Participants co-create Black Rock City, a temporary metropolis dedicated to art and intentional community. Burning Man is a man-made (man is Sanskrit for “thinking ones”) city (of art) where everything occurring is created entirely by its citizens. Every year, Burning Man has a theme. 2019’s theme is Metamorphoses (pronounced – meta-more’-fuh-seas), a word that means a major change in form/structure/nature (not death, but change; example – caterpillar, pupa, butterfly). Synonyms – transform, mutate, transmute, transfigure, alter, modify, restyle, reconstruct, reorder, reorganize. 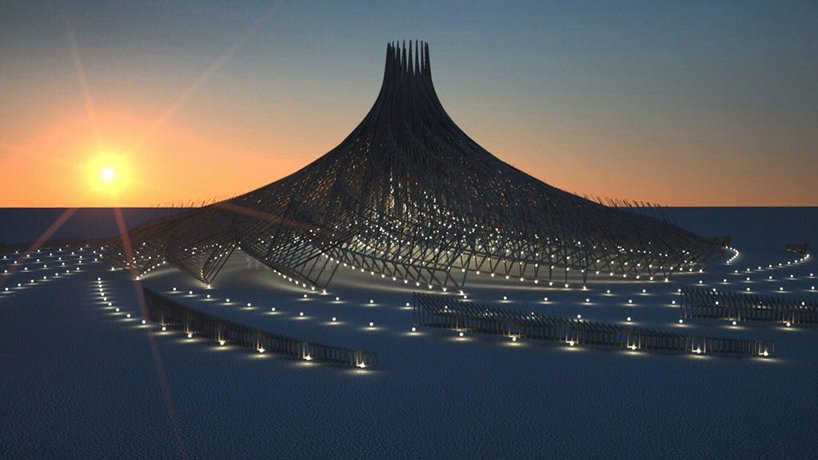 “Metamorphoses” is also a book of verse of mythological tales & legends written by “Ovid (1st century Roman poet) concerning “human folly and godly whims and luckless heroes changing into birds, beasts, trees, mountains and stars.” Life being unpredictable, the journey transformative. And so, reflecting these legends, everything at Burning Man is unpredictable. Each day a journey, celebratory, a tapestry of internal and external transformations.

A quote from Burning Man on this year’s merriment – “Alchemists have sought to master the art of metamorphosis through esoteric (occult) means, transmuting base metal to gold (code – personality to the Soul), breathing life into the inanimate (the personality is not a principle), hoping to achieve transcendence over the matter, challenging gods & kings. Burning Man’s 2019 theme, Metamorphoses, explores new forms of alchemy, reliant not on the elusive Philosopher’s Stone but on the limitless powers of the heart.” Quotes on change & transformation. “Energy can be transformed from one form to another, but can be neither created nor destroyed.” ― 1st Law of Thermodynamics. “Omnia mutantur, nihil interit” (Everything changes, nothing perishes) ― Ovid. 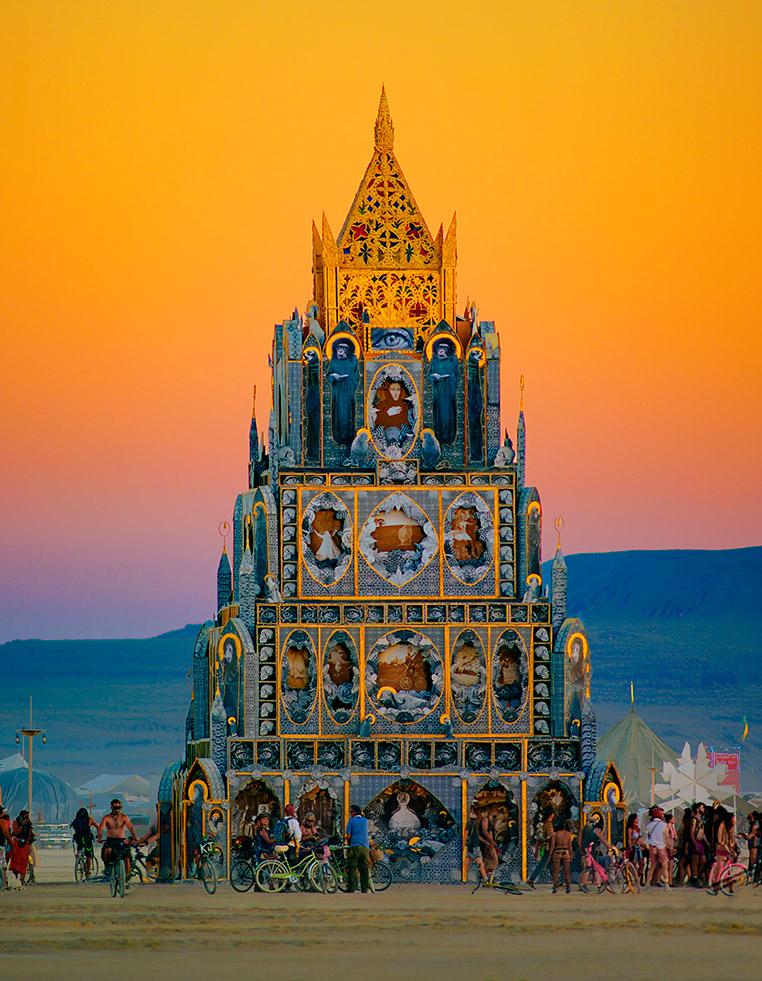