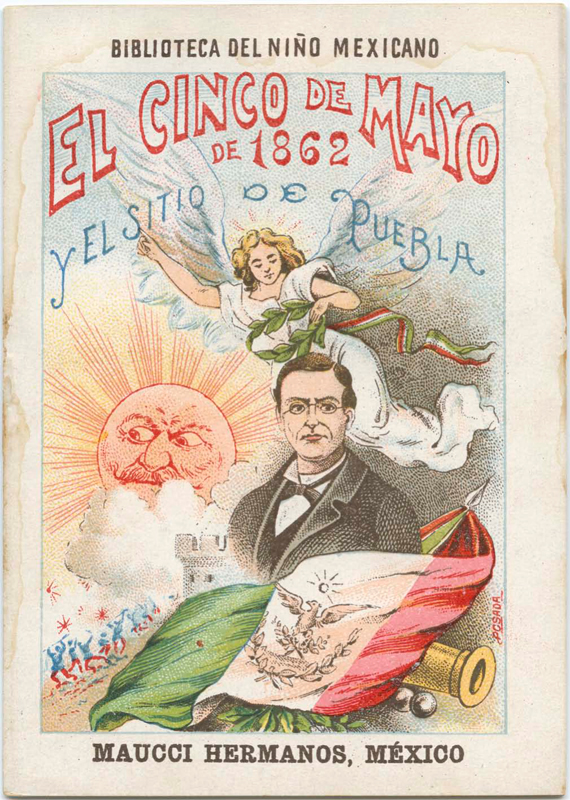 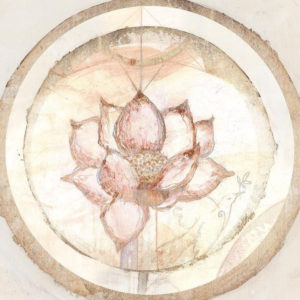 In this second week of May we have multiple festivals and celebrations encompassing history, culture, the spiritual and the personal. Cinco de Mayo celebrates Mexico’s defeat of the French army during the Battle of Puebla (Batalla de Puebla) on May 5, 1862. It is not to be confused with Mexico’s Independence Day (Sept. 16, 1810, independence from Spain). Cinco de Mayo is Spanish for May 5th.

White Lotus Day (Saturday, May 8) celebrates the life of Helena Blavatsky, co-founder of Theosophy, the first level of occult (hidden) teachings offered to the west (the modern world) from the temples and monasteries of Tibet. The term theosophy, derived from the Greek theos (“god”) and sophia (“wisdom”), means “ageless or divine wisdom.” The roots of Theosophy can be traced back to ancient Gnosticism, Buddhism, Greek philosophy and medieval mysticism. Theosophy sees life as a united whole and encourages open-minded inquiry into all the world religions, philosophy, science, and the arts in order to understand the wisdom of the ages, respect the unity of all life, and help people explore spiritual self-transformation. The motto of the Theosophical Society is “There is nothing (no religion or reality) higher than the truth,”a most provocative statement in our present times of false narratives hiding the truth. 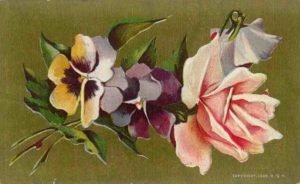 Mother’s Day (Sunday, May 10) this year is under an Aries (all things new) moon. Aries fiery and energetic, red and rather wild, a sign of action and of self-identity. When considering our mothers and what gifts to offer, under Aries it’s good to describe in detail to our mothers our recognition that they are creative, intelligent, inquiring individuals who initiated so many things in our lives. Later in the day and evening, offer mother comfort too, as the moon in the afternoon will leave Aries (fire of identification) and enter Taurus (sign of beauty, luxury, contentment, well-being). We wish all our mothers (fathers who are mothers, too) a loving Mother’s Day. Mother represents the Mother of the World.

Tuesday, May 11, is Taurus new moon (21 degrees) festival. We support and thus strengthen the endeavors of the New Group of World Servers and people of Goodwill everywhere on new moon days. Join us, everyone, in this harmonious Taurus new moon festival. 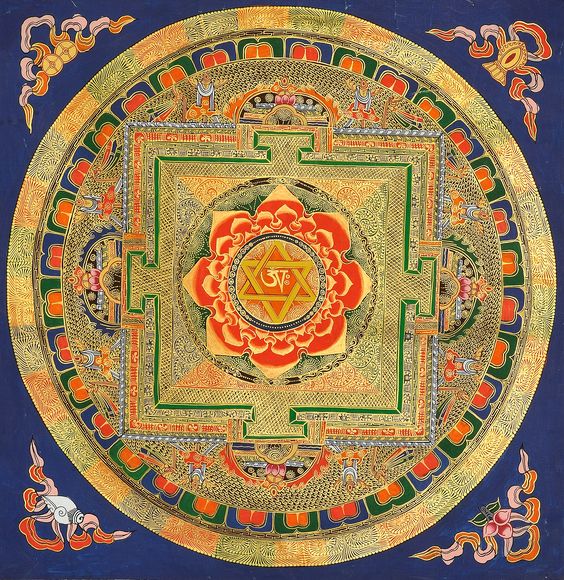