Are We Balanced? Are We Gracious? 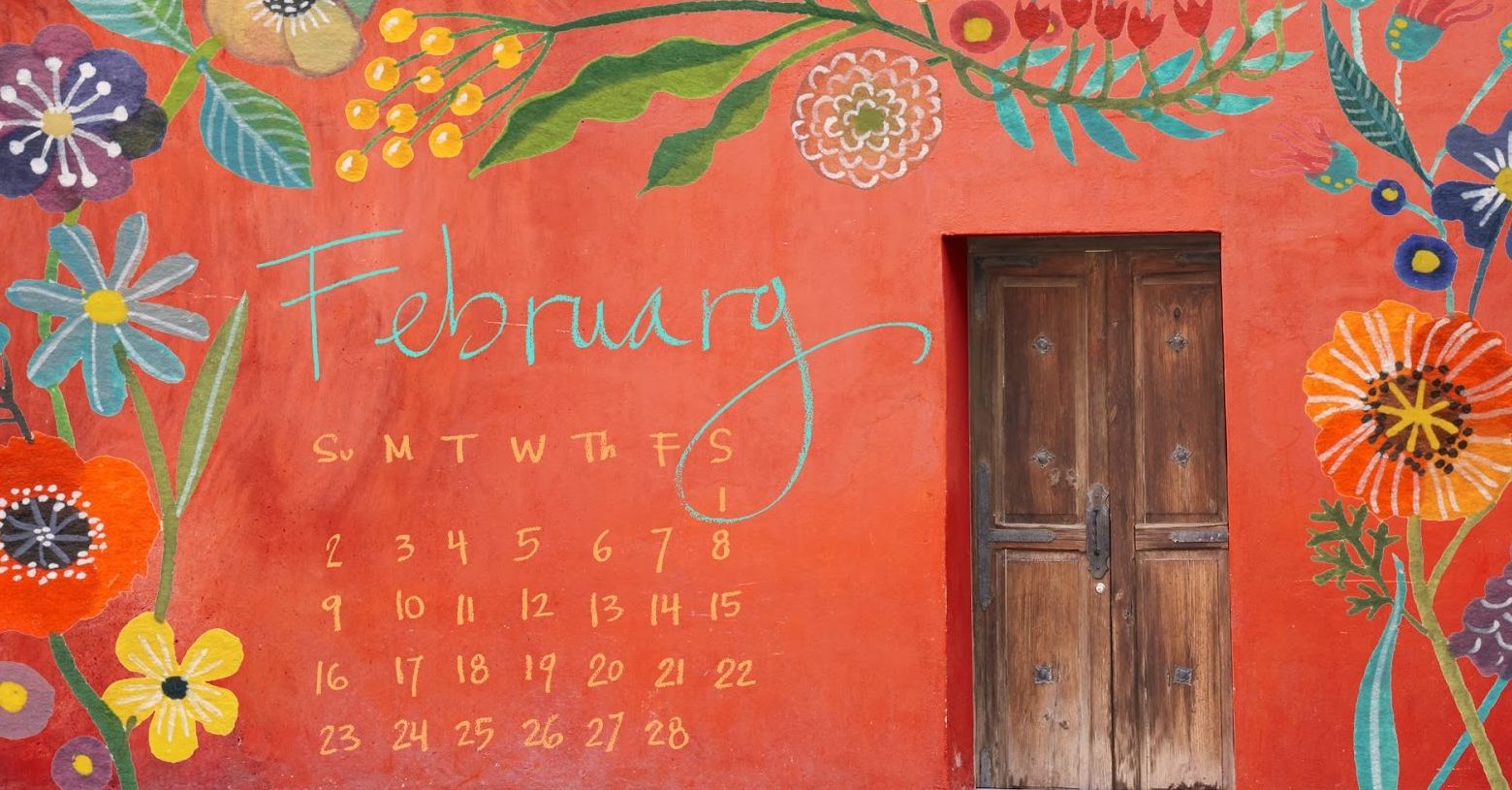 Here we are already in February, the month of Aquarius & Pisces, of Groundhog Day (Candlemas Day, Imbolc, cross quarter day between winter & spring), Valentines Day, Chinese New Year, the Lantern Festival at the full moon, birthdays of Presidents Lincoln & Washington, and for this year the month of two eclipses (lunar Feb. 10, solar Feb. 26). February also informs us that spring (March 20th) is one month away.

Thursday is Groundhog day and Candlemas (between winter solstice and spring equinox). In the Catholic churches candles are brought to Mass and blessed. Friday is the 2nd quarter moon, waxing, setting around midnight. 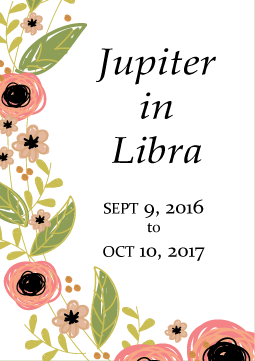 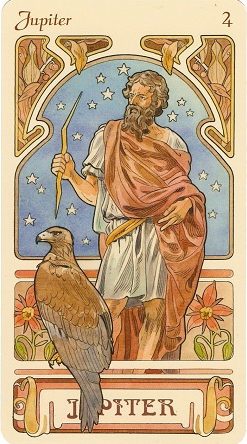 Sunday night, Jupiter, planet of love/wisdom, expansion, and beneficence becomes stationary retrograde. Jupiter is retrograde for four months and direct nine months each year. Jupiter retrogrades at 23 Libra back to 13 Libra. Where are these degrees (23-13 Libra) in everyone’s charts? Everyone needs their own astrology chart. Without it, we “see life only through a glass darkly.” 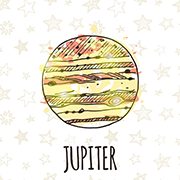 When planets are retrograde we enter a state of needed assessment and review. The sign and house the retrograde move through determines what area of life is affected. Jupiter in Libra – we assess relationships, partnerships and all interactions with others. We review issues of equality, compromise, values and diplomacy. Are we fair and balanced? Do we bring forth harmony and have Right Relations? Whom do we value. How do we connect? Libra asks “Are we balanced, are we gracious?” (304) 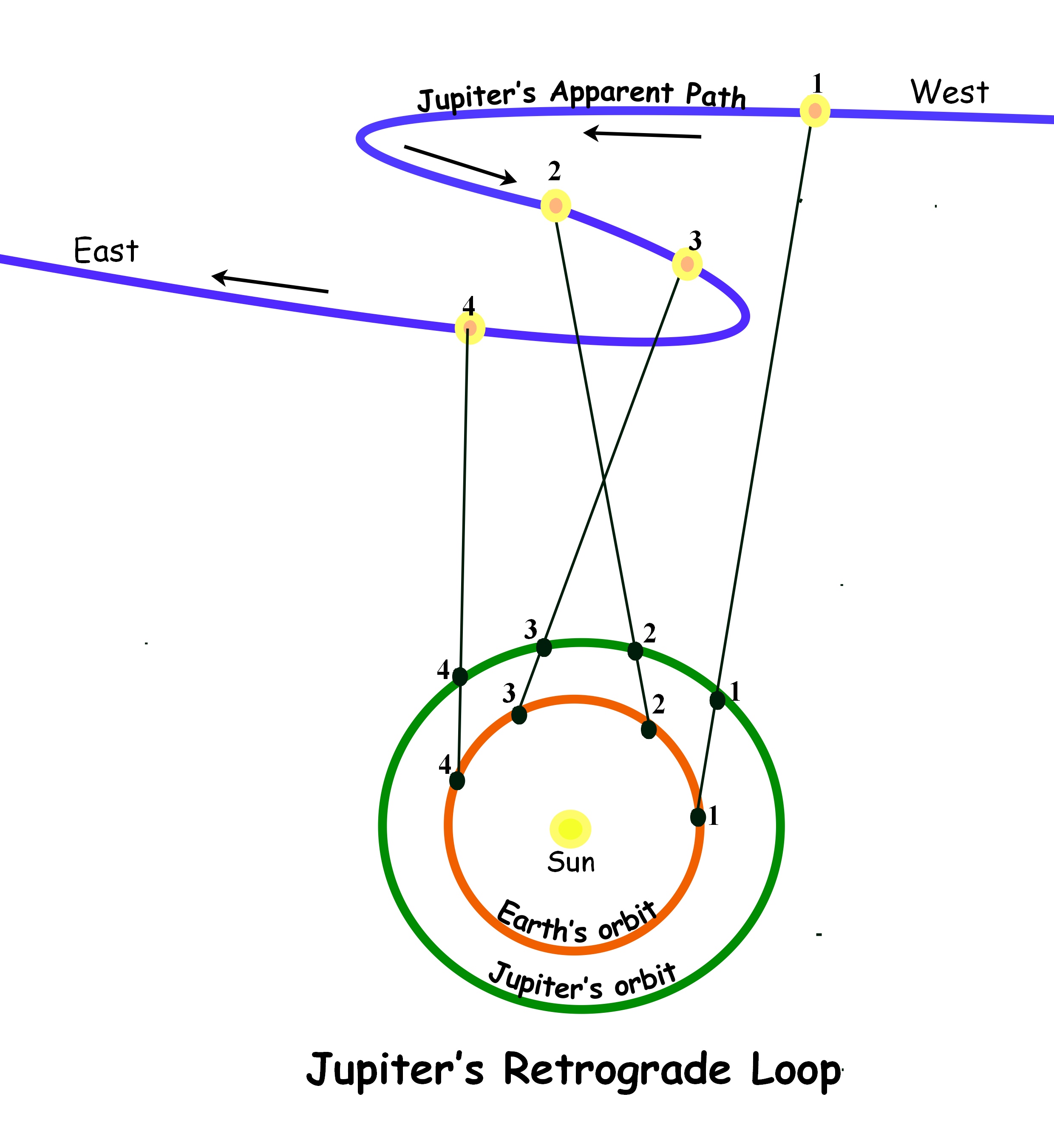 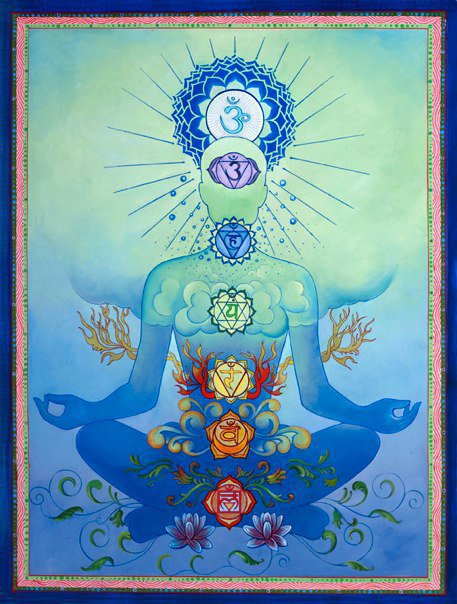 Everywhere around the world the New Group of World Servers (NGWS) are preparing for the Three Spring Festivals – Aries (April 10), Taurus (May 10) and Gemini (June 9), especially for Wesak, the Taurus Buddha Full Moon Festival. Wesak is the Buddha’s once-a-year visit from Shamballa to Earth. Bringing the Will to God to humanity. The Hierarchy & the NGWS have been preparing for Wesak since Winter Solstice.

Buddha Art – Buddha in meditation on the thousand petaled lotus – preparing for Wesak & his visit to Earth. 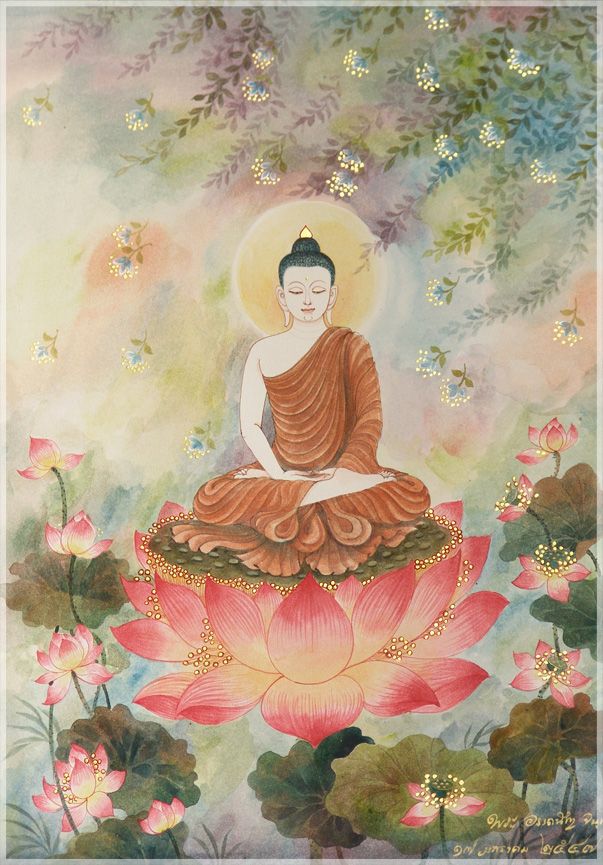 Water of Life Am I 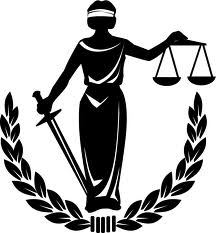 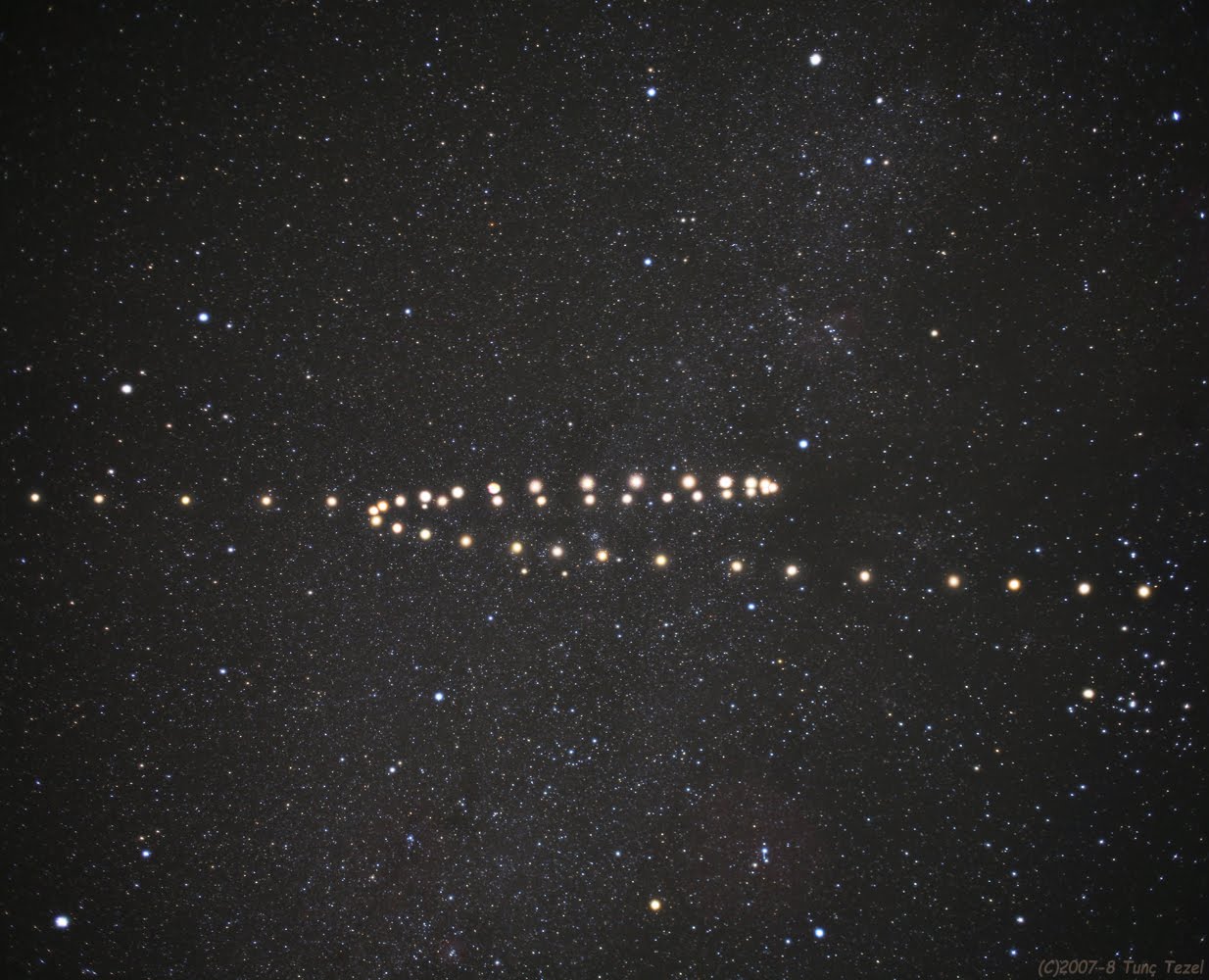